6G is already on the drawing board 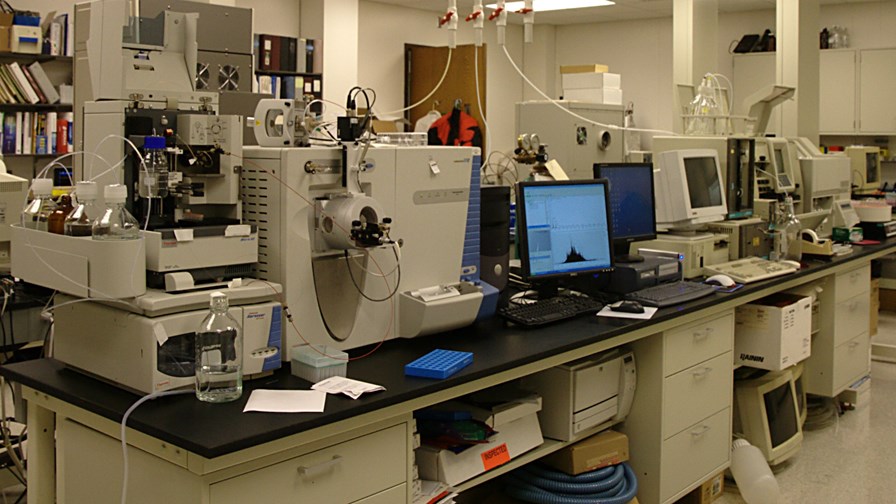 The paint is barely dry on the very first non-standalone 5G roll-outs and some minds have turned to 6G. No need to panic just yet though as the most optimistic proponents are talking about the early 2030s as a delivery date, which seems a little compressed given that 5G will only be making a smallish dent in the 4G total by 2024, according to the Ericsson Mobility Report (see - South Korea still out in front in the 5G ‘race’).

Still, whatever the timescale 6G must follow 5G as surely as night follows day, so the question is: what will it look like? Will it apply lessons learnt from 5G deployment (yes)? Will it just be a faster and even less latent version of 5G? (perhaps). Will it mostly be about the way data is handled in the broader network behind the antennas? (not sure).

Sixth Generation network announcements are still thin on the ground and may even have been kicked off, strangely enough, by President Trump who said whatever it was, America had to have it first. Some thought he was getting confused with Wi-Fi 6 which doesn’t sound credible. But then perhaps he had been told the Chinese were exploring it.

Indeed, in  2018 the 5G technology working group at China’s Ministry of Industry and Information Technology, said  it had started work on 6G . It didn’t expect any commercial development until the end of the ‘20s at best.

But over the weekend, South Korea’s SK Telecom, perhaps signposting its 5G lead by talking about a 6G upgrade already,  announced that it is to collaborate with Nokia and Ericsson on 6G research with the aim of eventually upgrading the performance of its current 5G network. Under the agreement, the three companies will also co-develop core technologies for 6G to take a lead in next-generation cellular technology and explore the new business models that the new technologies might part enable, said SK Telecom.

Then there’s Finland. Always determined to be way out in front on things cellular and radio, it has established the 6Genesis - a €251 million eight-year programme to research the wireless  technologies that will become 6G.

Thinking big at this stage, it sees the 6G network operating at up to 1Tbps (terabits per second)  by making use of sub-1THZ spectrum.

Latency will enjoy ongoing improvement through the application of network based Artificial Intelligence (AI). As 6G will essentially be the global on-ramp to the cloud (or whatever we’ll be calling it by then) it makes obvious sense to make the networks become much more open and collaborative with other parts of the IT industry than perhaps has been the case with 5G (although 5G proponents think it’s the most open cell technology yet).

It’s thought that mobile ‘outsiders’ will play a much greater role in standardisation.