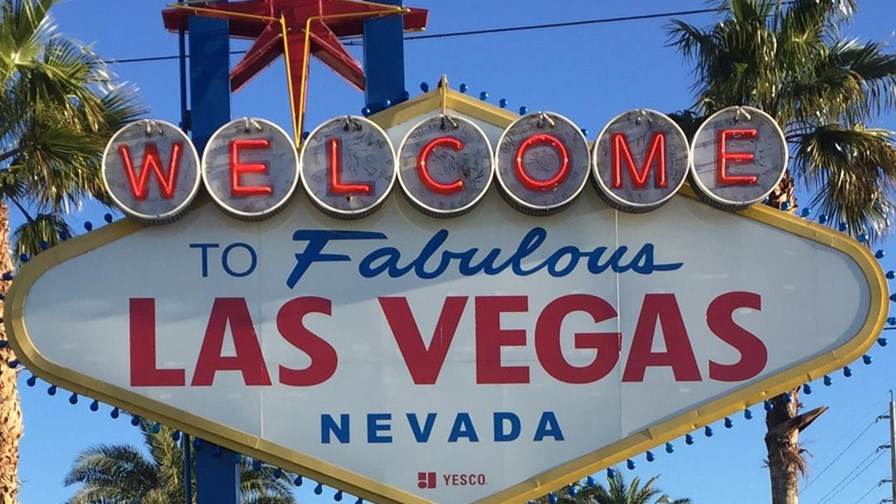 From the creation of content in the cloud to the delivery of content to mobile devices, NAB 2019 was awash with innovation that suggests an even closer relationship between the media and telco industries.

The annual NAB gathering in Las Vegas was timely, given that it was bookended by Apple’s confirmation in March of its streaming plans and then Disney’s SVOD service, which was announced on the last day of NAB at a separate US event.