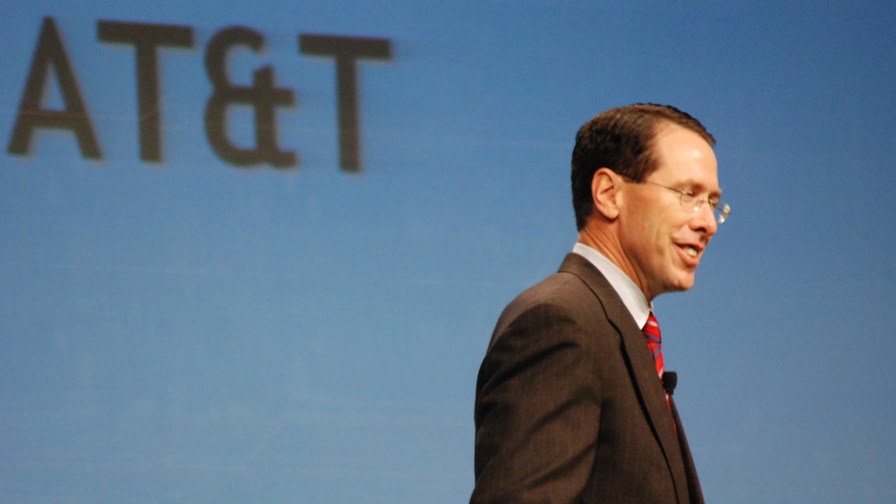 Last week AT&T CEO Randall Stephenson decided that the best time and place to announce a new service that AT&T was poised to launch, was at a court hearing mulling the pros and cons of AT&T’s acquisition of Time Warner. A canny move because Stephenson was able to highlight his new ‘free to subscribers’ $15 per month service called AT&T Watch, which served as an example of how consumer choice could be broadened by AT&T’s marriage with Time Warner.

The service is to be a so-called ‘skinny bundle’ of channels (as yet unspecified) but not including any sports channels.

AT&T Watch will only be available free to AT&T customers on unlimited tariffs, so it is essentially a bundled ‘bare bones’ TV service with unlimited data, enabling subscribers to consume OTT TV as an addition to the bundle without being clobbered by a data cap. Non AT&T customers will be able to purchase the bundle for $15 per month.

The move is interesting as it’s one way of taking one more step towards the long run telco objective: to raise the perceived value of the whole service (bandwidth, video, and all) as a bundle, so that the network provider eventually becomes understood as a purveyor of screen-based ‘experiences’, not as a provider of bandwidth .

If you successfully sell the services in one chunk, the network and its performance just becomes a background ‘must have’, not a differentiator.  Having said that, the underlying network will still have to be capable of supporting what we all expect will be increasingly sophisticated experiences involving augmented and virtual reality and interactivity.

No other way out

It’s an objective that just has to be met, according to CCS Insight analyst, Paolo Pescatore.

“The market for telcos is such that they need to do something with content,” he says. “They don’t have to go out and spend billions on it but they need more and more to differentiate themselves in a market which is steadily bearing down on margins.”

Paolo points out that in the US, pay TV as a percentage is up around 95 per cent while in Europe the UK leads the way with 55 per cent, so they are very different markets. European telcos are obviously exploring ways of profitably mixing network services and content in a coherent way, but Paolo is convinced that big changes are on the way.

“The big need [in this market] is for some sort of aggregation role so that people don’t have to take out multiple subscriptions and still find it difficult to ‘discover’ the content they want to consume. At present they have to quit one app and load another to move between programmes,” he says. That situation just can’t last and is bound to result in a winnowing of many of the competing over-the-top players because of it.  But that opens opportunities for telcos in partnering with OTT providers (as many currently do with Netflix) and using their customer CPE to provide a coherent discovery mechanism and payment channel. “The aggregation role is one that telcos could undertake very nicely,” he claims.