Vodafone aims NB-IoT for early next year - will that be too late as LoRaWAN charges on? 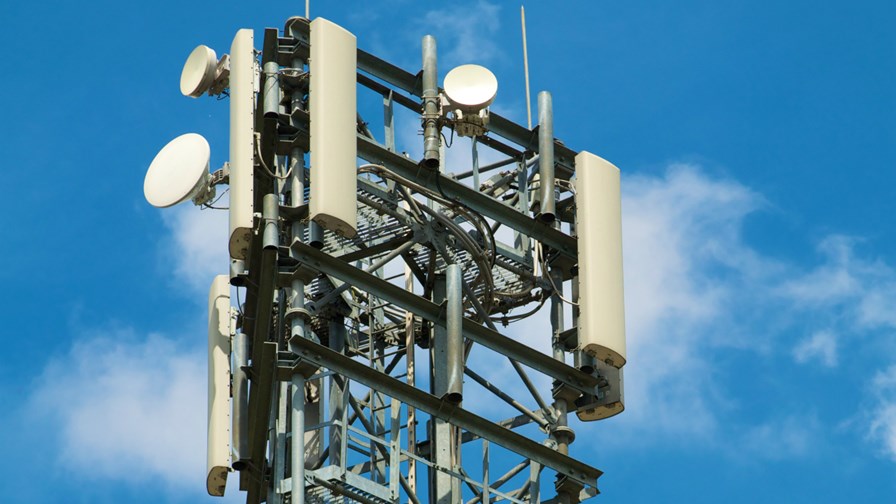 Vodafone is claiming bragging rights for being the first telco to announce its NB-IoT network plans - except the launches are to be in the first three months of next year and three to five months is a long time in the still little world of low powered IoT networks. Anything could happen.

Nevertheless Vodafone confidently claims that the world’s first live commercial NB-IoT networks will be its own, in Germany, Ireland, the Netherlands and Spain in early 2017.

It points out that once all the testing is done all that’s needed is a software upgrade to its 4G base stations and it will have (pretty-much) instant coverage, unlike its low powered rivals in unlicensed spectrum who have to install - admittedly inexpensive - base station equipment on towers to get into business.

NB-IoT, on the other hand, operates across narrow slivers of licensed spectrum - such as guard bands - which on paper grants the licensed operator two powerful advantages. First it doesn’t have much in the way incremental roll-out costs; secondly it has control over its spectrum slivers so can theoretically ensure better QoS than the other LPWAN operators, who usually compete with each other (and other applications) in the public ISM band.

Vodafone is therefore confidently forecasting that it will achieve full coverage of its global network by 2020.

In fact Vodafone has always been bullish about licensed operators’ prospects for IoT with the new technology and has spoken of ‘wiping out’ the LPWA opposition. If this fight follows the usual trajectory such comments will make its rivals more determined to fight hard.

And they have a few countervailing advantages with which to do so.  Not the least of which is a good head start. That’s meant that both LoRa users and deployers get early experience and learnings about the applications, and pull through the first devices into the market.

Also, LoRaWan operators’ most prominent adopters happen to be incumbent telcos themselves who would normally wait for 3GPP standards before making a move. SK Telecom and KPN, for instance, are deploying LoRaWAN already and the big unknown is whether this is just a stop gap for them - putting a toe in the water while waiting for NB-IoT standards and ecosystem - or whether (like many things in IT) the early adopted technology will get its nose in front and keep it there.

Perhaps the most likely outcome is that we will end up with both of these, and others, co-existing but occupying different cost bands.