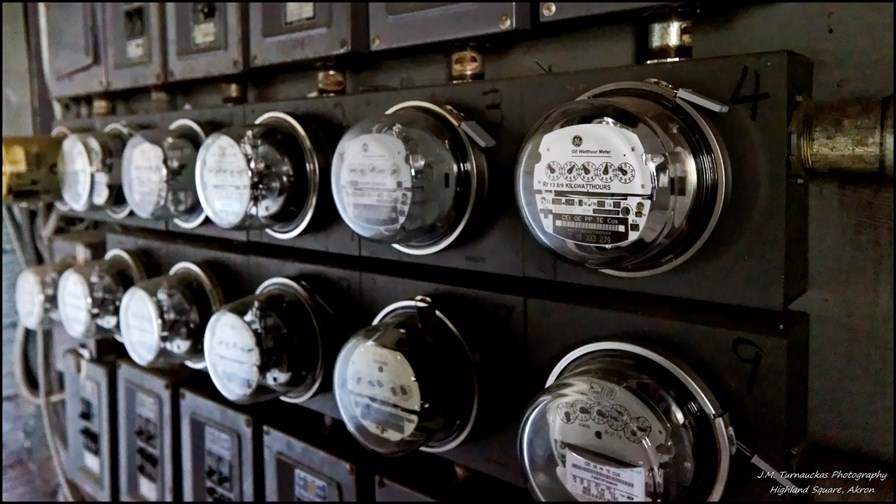 We’re seeing the opening shots of a no doubt protracted ecosyste competition where the objective is to have more connected devices licensed to your LPWAN than the competition. It’s happened in most connected device markets - who remembers way back to the competition between GSM and CDMA, for instance. GSM won out principally because it was supported by more, smaller and cheaper handsets than was CDMA.

All markets are different of course and history never quite repeats itself, but if the network performance is pretty-much the same for the different LPWA network types, then device range availability and maturity and numbers are going to play a big part in deciding winners and losers. So Huawei (which of course supports the NB-IoT standard adopted by 3GPP and was a principal contributor to the technology) this week announced that it had produced the first smart electrical energy meter based on NB-IOT - it plans to show the meter off later this year at the Parque das Nações, in Lisbon, as part of the Horizon 2020 UPGRID project and it’s already on-show at  European Utility Week happening now in Barcelona.

Huawei and Janz CE have designed and manufactured the new meter, using modules from u-blox, and EDP Distribuição and NOS. NOS deployed the entire 4.5G NB-loT network based on Huawei infrastructure that supports the project, making it the first operator in Portugal and one of the first in the world to use the standardised version of this technology, it’s claimed.

This solution implements new market focused Smart Grid services using the latest generation (4.5G) communications networks, answering Horizon 2020 programme challenges set by the European Union through the UPGRID project. Huawei says NB-IoT offers a wide range of advantages for the IoT user, including support for more than 100,000 connections per cell, a battery life of up to 10 years and a gain of 20dB over conventional GSM networks.

Unlike its main rivals, who operate in unlicensed spectrum, NB-IoT provides reliable and secure connectivity by using  licensed spectrum and 4G ciphering. Huawei understands the importance of making sure the ecosystem is up and running as quickly as possible. It has several labs around the world primed to integrate NB-IoT technology in a variety of devices.

NB-IoT’s main competition at this stage appears to be the LoRa Alliance, which has a head-start on device numbers. It styles itself as one of the fastest growing IoT alliances, having gained over 400 members since early last year. It’s also busy announcing new mileposts to mark its advance and has just completed a new specification release and has announced a North American certification program schedule for devices wishing to attach themselves. It says the updated version of the LoRaWAN technology specification, version 1.0.2, is free download from the LoRa Alliance website and over 10,000 IoT hardware and software developers have already downloaded previous versions of the specification.

It points out that In different countries and regions around the world, the available radio frequencies and the permitted behavior of a device connecting to the ISM bands can vary, so it’s added frequency support for countries in the APAC region, including South Korea, Brunei, Cambodia, Indonesia, Japan, Laos, New Zealand, Singapore, Taiwan, Thailand and Vietnam. The  release separates the country-specific radio parameters from the core protocol specification, making it faster for the Alliance to update for local requirements and support global demand without the need to release a new version of the LoRaWAN core specification, it claims.