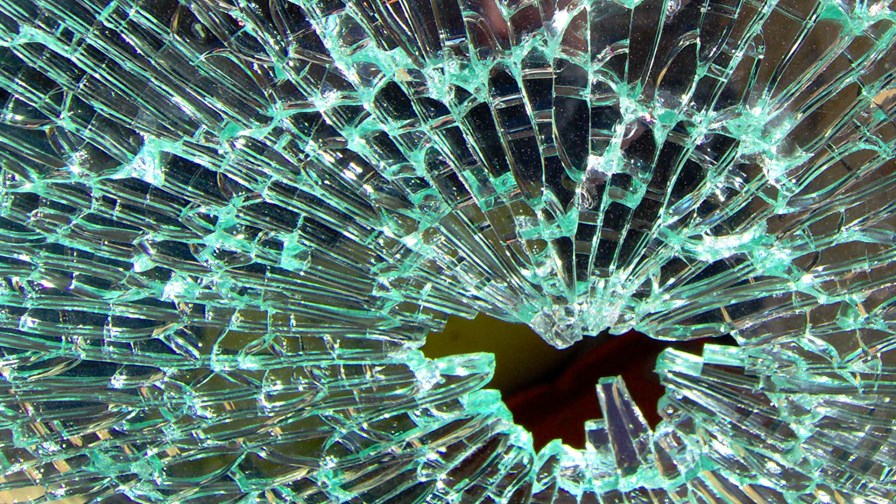 Machina Research has just published a report on IoT which tackles one of its current central issues: how many low power wide area (LPWA) network standards does it take to connect a light bulb? Or rather, connect billions of ‘things’ including light bulbs?

LPWA is the network type that uses a narrow spectrum band to pulse a low-powered, low speed data exchange. It’s slow (not such a problem with most so-called IoT applications) but sure, and it therefore looks like a no-brainer for IoT. Except that the last year or so has seen a burst of ‘momentum’ with different, apparently competing LPWA schemes, and that’s led many to wonder out loud as to whether there is just too many out there jostling for attention.

In addition to the first crop of so-called dedicated LPWA network technologies from the likes of Ingenu, LoRa Alliance, Sigfox and Neul - there are new initiatives in this area through the 3GPP with LTE-M and Narrowband IoT which, points out Machina, is paving the way for the arrival of cellular-based LPWA.

“The new cellular standards are scheduled to be finalized in 2016,” says Machina, “and much about this market’s future depends on how successfully the likes of Ericsson, Huawei, Intel, Nokia, and Qualcomm will be able to co-operate on them.”

So lots of acronyms and clashing business models: is there room for them all, or will there be a market cull.

There may be a cull eventually, thinks Machina’s Aapo Markkanen, but not yet. In fact, he predicts further fragmentation.

“While it is true that today’s cellular ecosystem remains reasonably well-placed to take advantage of the benefits of incumbency, it would be unwise to collectively write the dedicated form of LPWA off as a technology fad, or a ‘new WiMAX’. After all, these are the technologies that are empowering enterprises’ IoT strategies already right now – and not in two or three years’ time.

“Considering how profound the IoT’s impact will be across industry verticals, it is not necessarily prudent to advise an inevitably affected enterprise to wait another ‘couple of years’ because a potentially more promising technology option is just round the corner. Those couple of years might be the difference between disrupting and being disrupted.”

Aapo thinks that  enterprises should build their deployments on the premise of a “minimum viable lifespan”, rather than simply trying to maximise their longevity from the outset. This means, says the press release,  that a system that would ideally be designed to run for, say, 10 years unchanged is instead planned for 6-7 years. Even if the 10-year timeframe would bring a better direct ROI, it is assumed that the gains of upgrading the system’s hardware and/or software elements after the year 6 or 7 will more than offset the costs of an early replacement. Aiming for the highest lifespan that is technically possible makes sense only if the outlook for the relevant hardware and software markets is stable – which with today’s IoT typically is not the case.

I asked Aapo about openness. It’s a huge theme in just about every other part of the networking industry at the moment, but we’re not hearing much about it in IoT, which I find strange. I should have thought big enterprise users (or potential enterprise users) would want the ability to connect their devices to a variety of networks once the winning standard or two is decided.  So, for instance, they could tap a fixed private or third party ISM (unlicensed) network where possible (more cost-effective) and then use cell-based networks (where it’s not), but make the remote devices capable of doing both.

“It’s pretty complicated to do that,” says Aapo, and in addition, he says, it might be that the public bands will get pretty crowded when IoT really takes off. But he thinks that there is currently a distinct lack of enthusiasm amongst the mobile operator community for such an approach because of monetisation concerns.

What about user concerns? Shouldn’t the standards-setting involve some of the big corporates who are, after all, destined to be the big users? “Some of the standards work could benefit from having a wider constituency,”  says Aapo.