LPWAN networks in the cloud: will NB-IoT win all? 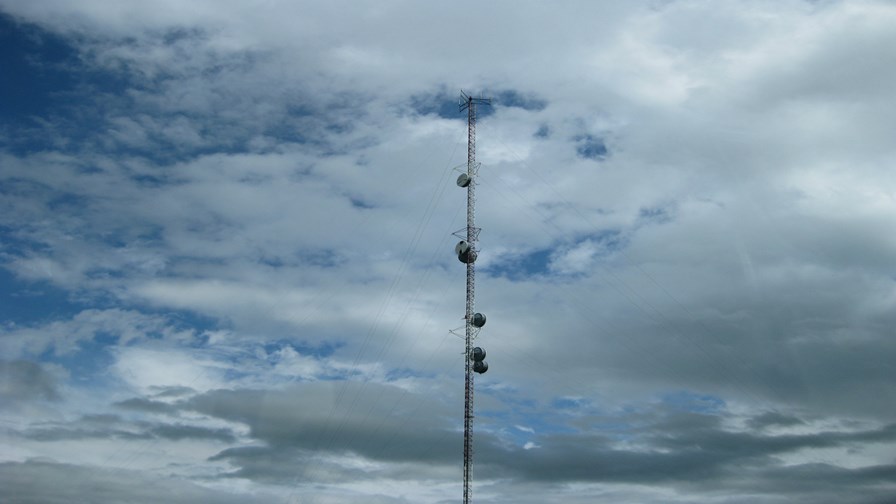 The race to see who can get ahead in LPWAN deployment for IoT is now fully joined. Vodafone in the UK, which has long been a leader in supporting what we used to call M2M with SIM-based modules, is hyping up its readiness to get to market with NB-IoT in the course of the next 18 months. As Guy Daniels points out (see today’s story - As NB-IoT nears completion, GSA predicts 20 commercial networks by late 2017), the “GSA  (Global mobile Suppliers Association) forecasts that there will be 20 narrowband NB-IoT networks in commercial operation by the end of 2017. The GSA is also forecasting 75 billion connected things by 2025 as mobile connectivity extends into multiple vertical markets.”

Like Sigfox, LoRa and the other LPWAN initiatives, the NB-IoT standards (expected to be frozen into the 3GPP’s Rel 13 in the coming weeks) started life in startup land. Their first incarnation was dreamed up in Cambridge by specialist technology company, Neul, and the original premise was that it would first go out to market in the unlicensed ISM spectrum band with an option to be used in licensed spectrum later, once it had proved itself and the cellular operators had woken up to the potential.

The key insight here, made by then Neul CEO, Stan Boland and his colleagues, was that cellular operators (who all owned sub 1GHz spectrum) could happily put the narrow-band, low-power transmission into the guard bands between the cellular channels without interfering with the cellular architecture. (see Boland decouples IoT-focused NeulNET from ‘white space’ ).

In the event the plan was submitted to the 3GPP, Neul was subsequently bought by Huawei and the standard was then adapted slightly after input by ericsson (see - Low-power politics: LPWA compromise may delay mobile operator IoT) and here we are.

The great advantage of the NB-IoT approach  is that all that’s needed at the operator end is a software change to squirt and receive narrowband data down the guard band frequencies, which in turn means that cell operators could deploy services at relatively marginal cost.

According to Luke Ibbetson, Chief Engineer at Vodafone, who has just penned a blog on the issue, a commercial launch is in offing for Vodafone in 2017 and the NB-IoT will win out because it’s the best LPWA  technology available.

That, of course can be hotly disputed by competitors, but Luke lists what he sees as a compelling set of reasons. To quote:

Luke also pointed out that NB-IoT looks like being by far the quickest roll-out of a new technology in the history of mobile. That is undoubtedly so and it will have to be because non cell competitors are already deployed and drumming up business

A week or so ago Sigfox announced a tie-up with Atari (see - SIGFOX hooks up with Atari to plot mass market IoT devices). And it says it plans to get its global network off the ground this year, well in advance of the NB-IoT services which will  start coming through in 2017.

The Sigfox proposition is simplicity and low cost - especially when it comes to equipment. According to Thomas Nicholls, EVP Communications at Sigfox, all the conventional complexity and cost of deploying a mobile network is bypassed with that complexity sent up to the cloud.

In addition,  Sigfox isn’t in the business of building lots of national networks - rather one big, cloud-based global network.

It does deals with tower owners who install the equipment (which in itself is not complex) and look after it. Says Thomas: “to cover an area the size of Spain for cellular requires hundreds and thousands of cells, we only require 1,500 [due to the greater reach of the narrowband transmissions] to get the same coverage.” He says that equates to 15 times less and the capital costs are such that even a fairly small startup like Sigfox can fund the installation of the entire US network without having to look for outside capital.Sigfox is also ‘one-way’ and according to Thomas the remote embedded technology required will also be significantly cheaper than the cell network (SIM-based) opposition.

In summary, while the NB-IoT cellular players might be rejoicing in the much lower cost their solution offers in comparison to what they’re used to, the Sigfoxes of the world are looking at exponentially lower costs than that.  In the IoT world where project payoff will be carefully  measured against the TCO of each managed connection, that cost advantage might be a significant factor.  It’s too early to write off the non cellular players just yet.