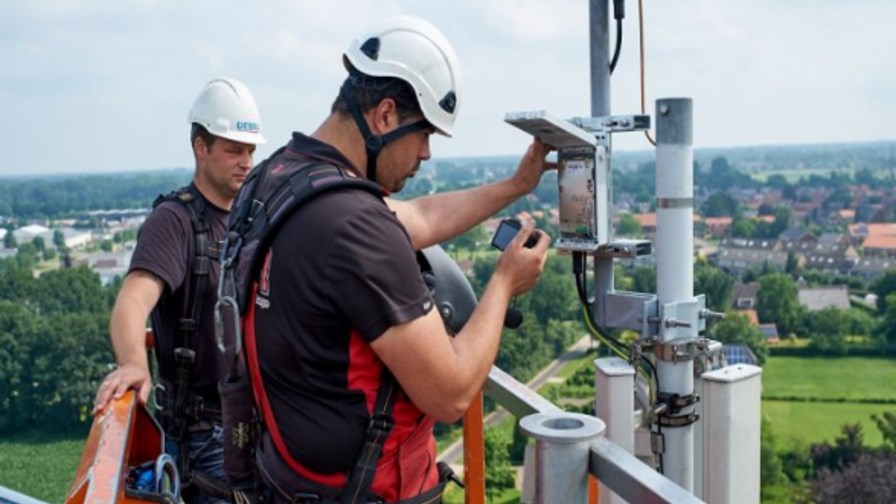 Dutch operator KPN is claiming bragging rights for the first fully ‘national’ LoRa low powered wide area network (LPWAN), now available throughout the Netherlands the company claims. Considering the Netherlands’ small size and its ‘flat-as-a-pancake’ terrain it’s rivals may scoff ‘easy job’, but the roll-out does mean that  IoT deployments can be supported, indoors and out,  from day one on a single network on a national scale. This is a great tail wind advantage for any sort of B2C application and its associated marketing effort, so rivals are sure to be watching closely to see what works and what doesn’t.

KPN says its coverage only extended to two Dutch cities in November last year but because of ‘substantial customer interest’ the rollout has been accelerated since early this year.

The company says it’s “already contracted 1.5 million ‘devices’ that will be connected to the LoRa network. This number is expected to grow rapidly now that the network is available in the whole of the Netherlands. In the months ahead KPN will further optimize the LoRa network by condensing the network; the much-requested localization functionality will become available too.”

“Last year we identified an increasing demand for low-power network technology for Internet of Things applications. We are responding to this by choosing LoRa, so millions of devices can be connected to the internet in a cost-effective manner,” says Joost Farwerck, Chief Operations Officer and member of the Board of Management of KPN. “In less than a year KPN has implemented a network that allows us to satisfy this market demand.”

Of course over the past few weeks the shape of ‘standard’ cellular low powered offerings has also become clearer and some observers are convinced that KPN and other telcos  are only playing with the proprietary technologies to get a bead on the emerging market. They may therefore eventually drop the public band LPWAN technology and concentrate on building scale for their cellular IoT properties.

On the other hand KPN is talking at this stage of  LoRa ‘supplementing’ existing 2G, 3G and 4G networks on the basis that it eliminates significant barriers (cost, consumption and energy). That cost  advantage for LoRa and the other LPWANs such as SigFox,  might mean the telcos stick it out with the public spectrum technologies for a considerable time yet.