Digital Greenwich: using IoT to connect people, not their toothbrushes 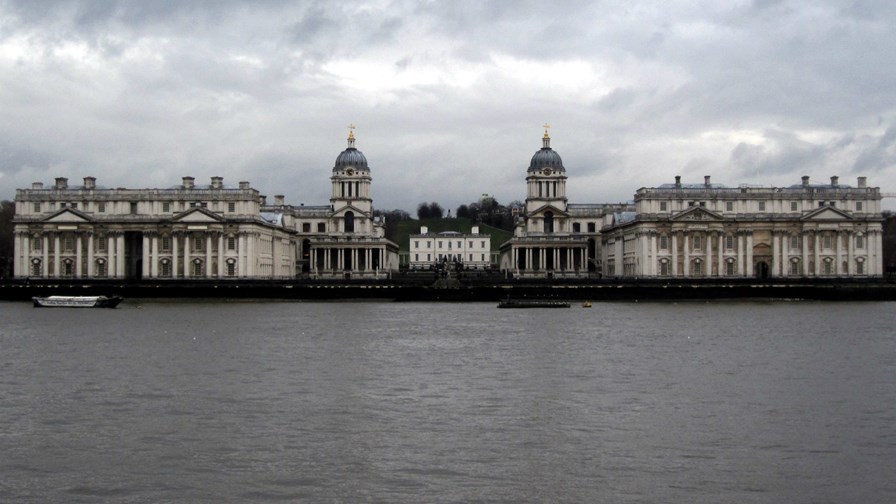 The thing that immediately strikes you when talking with Paul Copping is that the biggest challenge a smart city policy planner faces is scope. There’s just such a lot of technology, applications and business model detail to grapple with and therefore so many ‘vectors’ to follow, says Paul - even those vectors have vectors.

“What we’re trying to do is to understand what the options are (in smart city and IoT) to get ahead of the wave of connectivity and to see if the market is working and whether we have to go in actively ourselves.”

There are two broad sets of objectives, he says. First to orchestrate IoT and broadband availability in the borough to attract business in and enable the business already there to survive and prosper. Secondly, to support the council with its various responsibilities: providing housing, maintaining efficient transport arrangements and so on. Last, but not least, to support the borough’s social services through technology.

The interesting element is probably the overlap between those two drivers. To what extent can the council organise or even provide digital services for itself and then offer to commercially share connectivity, platforms and even data with business entities so that they can offer or enhance services of their own in the borough?

That’s still being thought through.

“We’re not in any way committed to participating directly,” he says, “but there are some interesting models which could make sense. An MVNO to support narrowband M2M applications for instance.”

So what is the unit’s role in a nutshell?

“What we’re doing is deliberately creating an accessible interface for technology vendors to come and speak to the local authority without having to run around all the different people that you’d normally have to speak to. So we have a team with a mixture of specialities. I do the technology piece, we also have an architect/spatial planner, and an ex-Whitehall economist. So we have the freedom to move across the full business case, not just in terms of ‘how do we accelerate the technology to get more back’.

“From a data integration point of view we’re actively collaborating with NEC which has had an MOU with us since our strategy launch last October,” he says. “We’re creating a cross-silo data platform with its own data warehousing and analytics elements, which means that we can start integrating verticals in a way that’s difficult to do in a conventional local authority IT environment. So we’re lucky, if you like, in that as a small team we have no legacy responsibilities and we’re really looking at the new build aspects and designing for an overlay rather than for an evolution of existing systems. It’s a beguiling challenge because it’s so interlinked and there’s so much ambiguity buried in it.”

“I think we have to start with resident citizens and try to focus on things which will be understandable and will deliver benefits that they’ll fully appreciate. So prudent but innovative - and that’s a bit of a juggle," says Paul.

“You have to make sure you don't’ go bananas over technology spend and lose the plot in terms of utility. And from a citizen's point of view this is mostly about enabling faster deployment of eGovernment such as the distribution of benefits. You want to deliver the sort of integration people are getting used to with retail - moving those sorts of digital features into governmental services and integrating the two so that people can have government and private services and actually have some control of what’s going on.

“One of the things we’re trying to do on the social services side is to integrate the sort of private sector services people want into our care packages. People generally want to stay in their homes and not go into residential care and that's one of the key areas where I think integration of personal systems , M2M, environmental monitoring and social networks could be invaluable to help people stay at home and feel connected, even though they might be living alone.

"That whole range of tools potentially helps people stay out of very expensive residential care and that’s probably the single most compelling business case right at the moment.”

But how do you make sure you can get the necessary technological engagement from older clients? Many older people, can’t, won’t, or find it difficult to use technology.

“There are two ways of looking at it,” he says. “Do you just wait for the change of generations? Or could you make the interface simpler? For instance, you could have a proximity sensor on a tablet and the client could walk up to it and chat to somebody if required. Certainly, in terms of sensor deployment and the like, there’s no way you’re going to want Granny to be trying to pair sensors with WiFi hubs - everything has to work out of the box.”

So it could be about creating a responsive environment in the home? (See my recent article on IoTheatre which is just such an environment).

“Environmental control, decor and configurability are beginning to merge which is encouraging,” says Paul. “We’re starting to see the germs of a ‘sensor driven environment’ and of course that means that someone else can be made aware of what you’re doing if you want them to be made aware.

“Just prompting older people to get up and go to bed would be a something that could be useful, but there’s an awful lot to come and hopefully we’ll live long enough to benefit from it.”

Paul Copping spoke at this year’s Smart IoT London at ExCel in London Docklands.  TelecomTV is an enthusiastic supporter of this event which brings together an exciting range of IoT/M2M voices and practitioners under one roof, many of whom we’ve this week captured on video, both as a series of panel sessions that we chaired and filmed, and in individual one-to-one interviews. We will be publishing these IoT videos over the next two weeks or so. Keep watching.