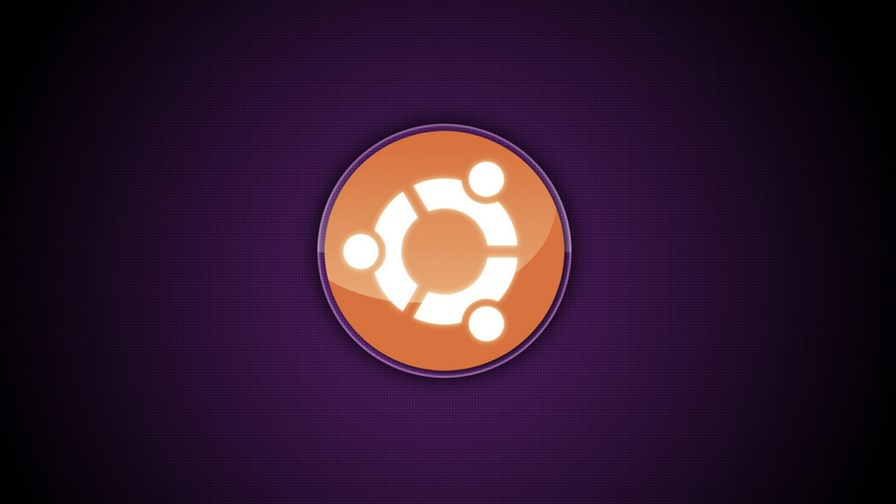 Canonical has today released Ubuntu Core 16, an operating system it says is fashioned for the IoT. Not surprisingly, given the current spotlight on IoT security following some high profile DDOS (Distributed Denial of Service) attacks and the exposure of a ‘hidden code bomb’ called Dirty COW which has recently been found hiding in Linux, Canonical is taking the IoT security issue as a marketing opportunity, and is stressing Ubuntu’s security credentials and its promise of regular and reliable updates. It’s also talking about an ability to provide app stores for intelligent connected devices.

“Ubuntu Core secures the Internet of Things and provides an app store for every device,” said Mark Shuttleworth, founder of Ubuntu and Canonical.

In fact, Ubuntu Core is already in use in top-of-rack switches, industrial gateways, home gateways, radio access networks, digital signage, robots and drones. “As companies continue to embrace Internet of Things solutions, security and quick, easy system updates are critical,” said Jason Shepherd, Director of Strategy and Partnerships, IoT at Dell. “Dell has been working with Canonical on Ubuntu Core for over a year, and our Dell Edge Gateways are fully certified for Ubuntu Core 16.  This enables Dell to offer the long term support and security that IoT use cases such as factory and building automation demand.”

Canonical is highlighting the use of ‘snap’ packages. Snaps are read-only application ‘images’ digitally signed to the integrity of IoT software. ‘Update Control’ allows software publishers and manufacturers to validate updates across the ecosystem before they are applied. It says Snap updates are transactional, which means that failures are automatically rolled back, giving developers the confidence to update their applications regularly.

Brian Gerkey, CEO, Open Source Robotics Foundation (OSRF) points out that amongst the many challenges arising from deploying robots is remote management.  “Upgrading robot software is a common and significant problem faced by the community. I think that Ubuntu Core 16, with the ability to deploy ROS (Robot Operating System) applications as snaps, offers an opportunity to make the whole software management process easier and more secure, helping developers and organisations in their robotics deployment.”

The operating system and kernel in Ubuntu Core are also delivered as snaps, so the entire platform is transactionally upgradeable.

Gartner  says that more than half of new business processes will incorporate some elements of IoT by 2020, so Ubuntu Core 16’s over-the-air updates, signed snaps, and security model will be an assist for developers and device manufacturers trying to reduce their times to market.

Because Ubuntu Core is a widely accepted open source OS, device manufacturers can choose from a wide range of chipset, SoC and Single Board Computer vendors supporting Ubuntu Core, such as the Raspberry Pi 2 and 3, the Qualcomm Dragonboard 410c and the Intel Joule.