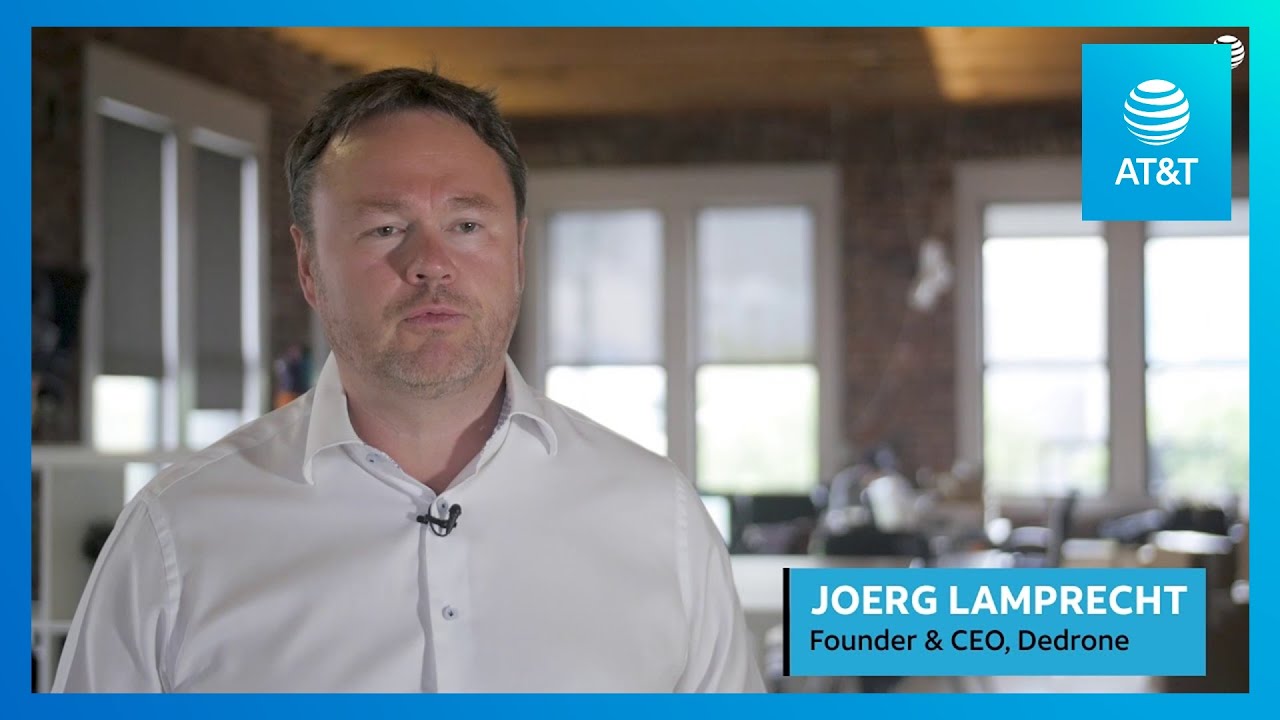 AT&T* and Dedrone, a San Francisco-based drone detection technology startup, are teaming up on a drone detection solution that helps protect military bases, venues, cities, and businesses, from malicious drones.

As drones become more prominent, so does the misuse of the emerging technology.  According to the Federal Aviation Administration¹, people purchased roughly 3 million drones worldwide in 2017. More than 1 million drones have been registered in the U.S. This creates a new avenue and threat vector for the community.

“Physical security and cybersecurity are equally important when safeguarding an entire ecosystem,” said Michael Zeto, Vice President and General Manager of Smart Cities, AT&T. “Malicious drones pose an aerial threat for the community, for businesses and for the people that live and work there. With Dedrone, we’re helping to protect customers and citizens from this type of risk.”

Since 2014, Dedrone has been working with correctional facilities, public utilities, and other organizations to help protect their lower airspace from drone incursions.

The wide area and early detection capabilities allow public safety agencies to react quicker and more efficiently. It can also be integrated with other counter measures to help protect the public, such as building management and alarm systems.

“AT&T provides a reliable platform for Dedrone customers to connect our technology to their security ecosystem, and use Dedrone analytics to understand their lower airspace activity,” shares Joerg Lamprecht, CEO and co-founder of Dedrone. “Working with AT&T helps ensure that Dedrone technology is integrated into smart cities to prevent drone intrusions.”

AT&T is also utilizing drone technology itself.  AT&T started investigating the use of drones a few years ago and has since started using drones for tower inspections, carrying our customers’ live LTE communications at events, and providing connectivity at scale to first responders and consumers.

Dedrone is the market and technology leader in airspace security. The Dedrone platform combines hardware sensors and machine-learning software, providing early warning, classification of, and mitigation against all drone threats. Based in San Francisco, Dedrone was founded in 2014 and is backed by investors including Felicis Ventures, Menlo Ventures, and John Chambers, Chairman Emeritus of Cisco Systems and founder of JC2 Ventures.