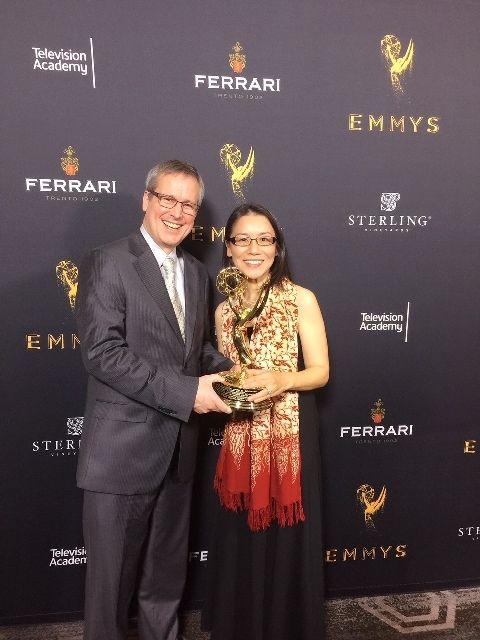 HEVC is a standard specification that enables efficient delivery in ultra-high-definition (UHD) content over multiple distribution channels. The standard has emerged as the primary format for delivery of full 10-bit UHD video, and it also supports high-dynamic-range and wide-color gamut technology. A unique balance of high compression, HDR capability, reasonable complexity and power consumption have made HEVC essential for wide range of products.

The JCT-VC is a standardization team composed of members from the International Organization for Standardization (ISO), the International Electrotechnical Commission (IEC), and the International Telecommunication Union (ITU). The group was formed in 2010 by the ITU Video Coding Experts Group (VCEG) and the ISO/IEC Moving Picture Experts Group (MPEG). At least fourteen companies, including Fraunhofer HHI, Huawei, MediaTek, Nokia, Qualcomm Incorporated, Samsung and Sony Corp., were key contributors to this work within the JCT-VC, and altogether about 200 companies and research institutions participated to some degree in the HEVC project.

The Primetime Emmy Engineering Award goes to an individual, company or organization for developments in engineering that are either so extensive an improvement on existing methods, or so innovative in nature, that they materially affect the transmission, recording or reception of television. The award was presented at a ceremony in Hollywood, California, on Oct. 25, and was accepted on behalf of the JCT-VC by its co-chairs Gary J. Sullivan of Microsoft, and Jens-Rainer Ohm of RWTH Aachen University together with Chaesub Lee, the Director of the ITU Telecomunication Standardization Bureau and Karen Higginbottom, the outgoing chair of ISO/IEC Joint Technical Committee 1.