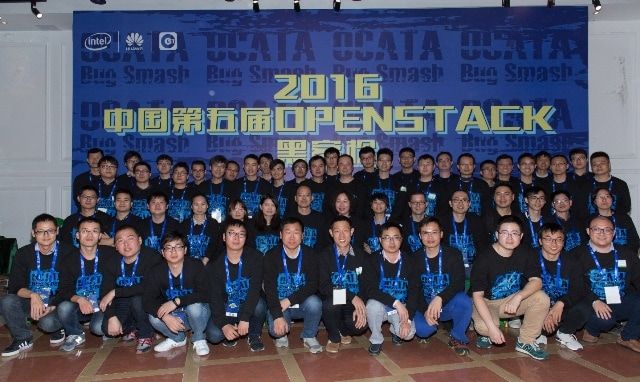 [Huawei in the OpenStack Community]

Huawei joined the OpenStack Foundation in October 2012, became a gold member of OpenStack Foundation in November 2013, was licensed to use the OpenStack-powered trade mark in May 2015, and obtained a board seat in OpenStack Board of Directors in January 2016. Huawei FusionSphere-powered private cloud successfully passed the load test of "Interop Challenge" in October 2016. Huawei has been committed to developing OpenStack, and over 600 Huawei R&D engineers have participated in the development of OpenStack open source projects. By November 2016, Huawei had five Project Team Leads (PTLs) and 22 core members. Huawei has made the following contributions to the OpenStack Newton release: Huawei ranked sixth in completed blue print, tenth in resolved bugs, seventh in reviews, tenth in lines of code and commits, and remained the first in China in terms of contributions in the OpenStack community.