CUPS stands for C ontrol and U ser P lane S eparation of EPC nodes and provides the architecture enhancements for the separation of functionality in the Evolved Packet Core’s SGW, PGW and TDF. This enables flexible network deployment and operation, by distributed or centralized deployment and the independent scaling between control plane and user plane functions - while not affecting the functionality of the existing nodes subject to this split. 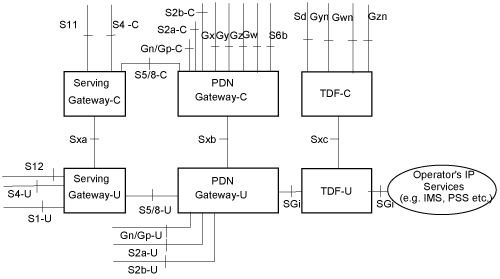 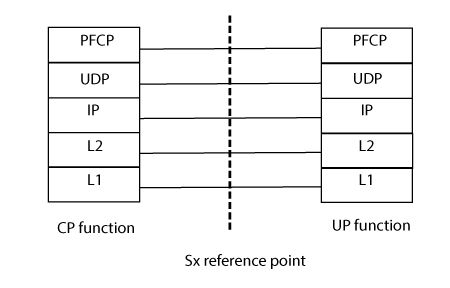