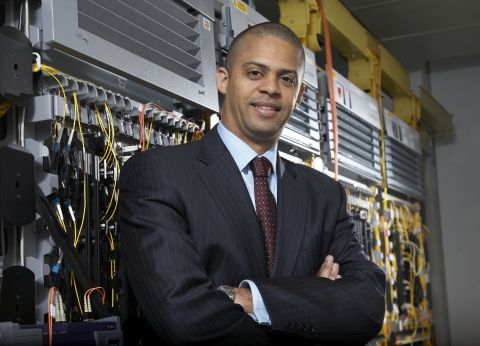 In this new position, Locoh-Donou will assume responsibility for Ciena’s Global Field Organization, including the global sales and services functions, while retaining his existing responsibility for research and development, product line management, supply chain and network integration functions.

"In filling this new role that was created to facilitate greater organizational alignment between our product and customer teams to continue driving Ciena’s growth and diversification, François brings deep knowledge of the industry, our company and, most importantly, our customers’ business priorities and future technology strategies," said Mr. Smith. "This appointment reinforces the strength of Ciena's management team and succession plan, and we look forward to François’ contributions in building on our trusted customer relationships to help them create open, on-demand network environments."

Prior to his current role, Locoh-Donou served as Ciena’s vice president and general manager, EMEA, from June 2005 to August 2011, with responsibility for growing Ciena’s business in that region. He previously held various technical, marketing and sales management positions with the company, having re-joined Ciena in 2002 after starting at Ciena in 1997 and later attending business school.