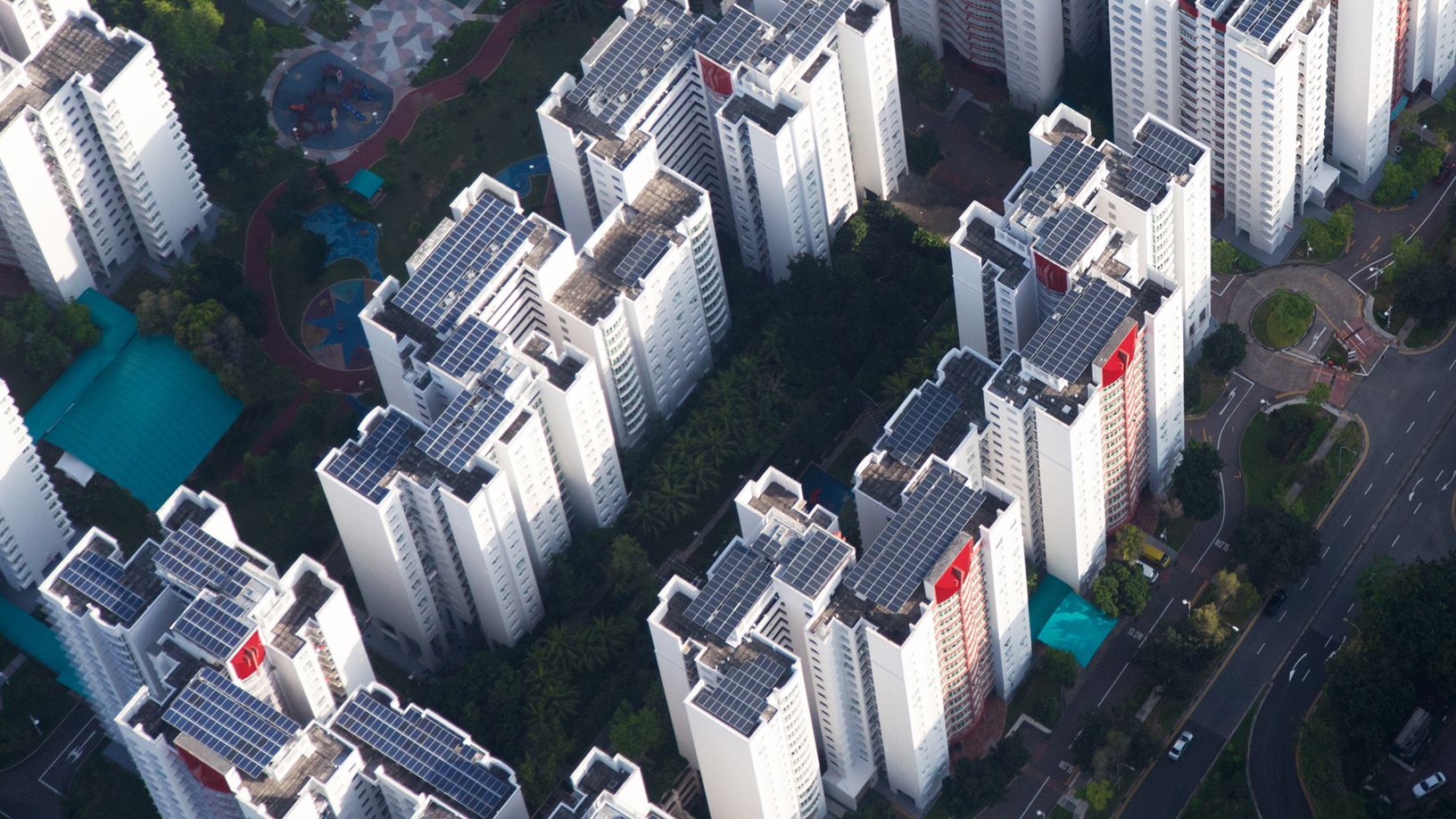 Sunseap, a clean energy provider, manages 32 megawatts of solar panels on more than 800 rooftops in Singapore.

Cupertino, California — As part of its commitment to combat climate change and create a healthier environment, Apple today announced its global facilities are powered with 100 percent clean energy. This achievement includes retail stores, offices, data centers and co-located facilities in 43 countries — including the United States, the United Kingdom, China and India. The company also announced nine additional manufacturing partners have committed to power all of their Apple production with 100 percent clean energy, bringing the total number of supplier commitments to 23.

“We’re committed to leaving the world better than we found it. After years of hard work we’re proud to have reached this significant milestone,” said Tim Cook, Apple’s CEO. “We’re going to keep pushing the boundaries of what is possible with the materials in our products, the way we recycle them, our facilities and our work with suppliers to establish new creative and forward-looking sources of renewable energy because we know the future depends on it.” 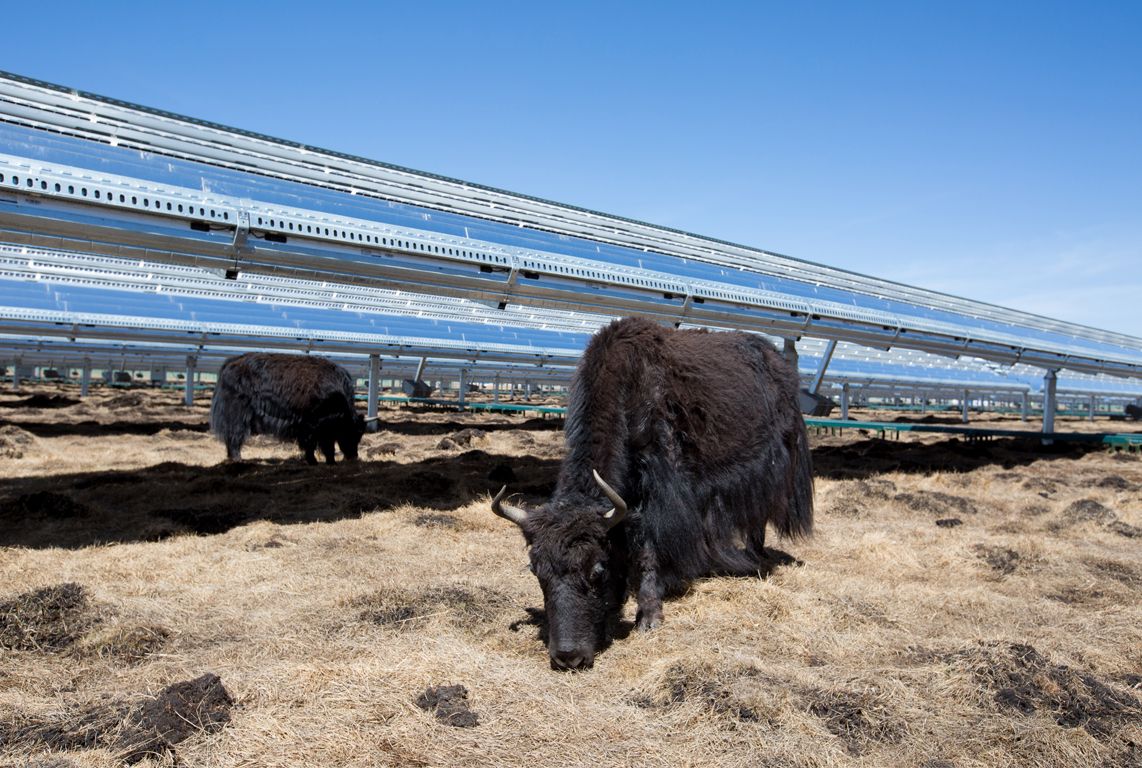 In China, solar panels are mounted high off the ground to let sunlight shine through, so grass can grow — and local yaks can eat it.

Apple and its partners are building new renewable energy projects around the world, improving the energy options for local communities, states and even entire countries. Apple creates or develops, with utilities, new regional renewable energy projects that would not otherwise exist. These projects represent a diverse range of energy sources, including solar arrays and wind farms as well as emerging technologies like biogas fuel cells, micro-hydro generation systems and energy storage technologies. 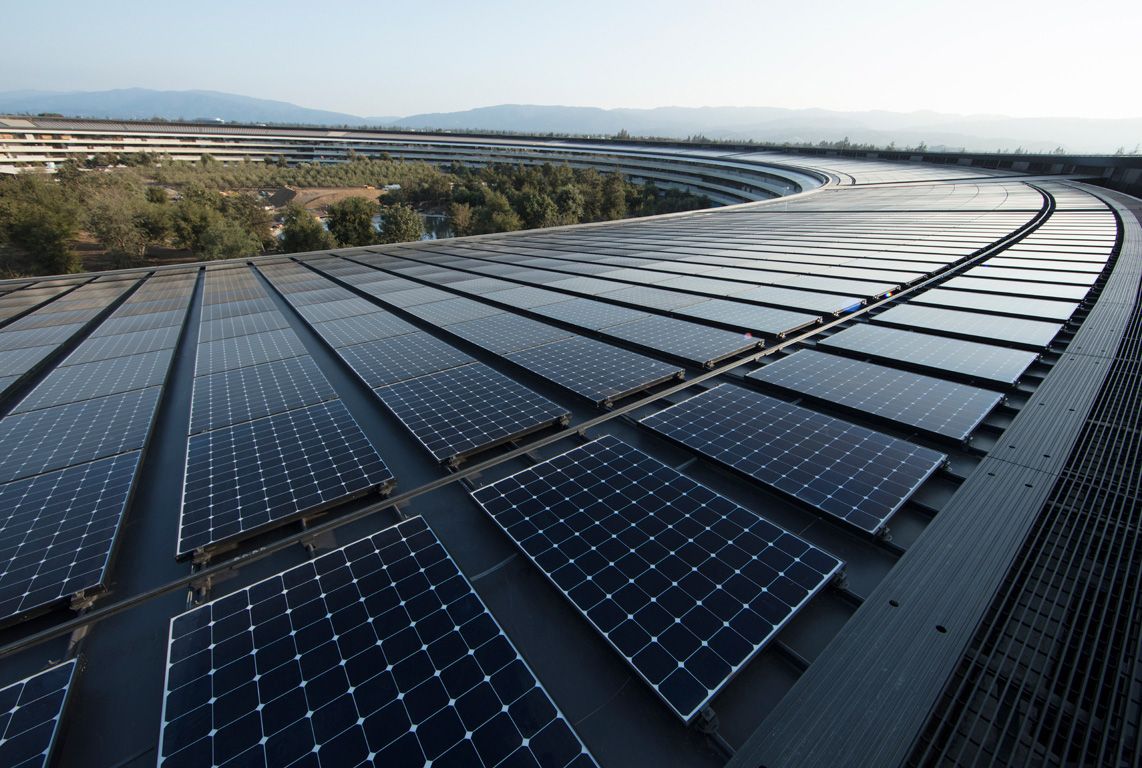 Apple’s new headquarters in Cupertino is powered by 100 percent renewable energy, in part from a 17-megawatt onsite rooftop solar installation.

Since 2014, all of Apple’s data centers have been powered by 100 percent renewable energy. And since 2011, all of Apple's renewable energy projects have reduced greenhouse gas emissions (CO2e) by 54 percent from its facilities worldwide and prevented nearly 2.1 million metric tons of CO2e from entering the atmosphere. Ibiden, a component supplier outside Nagoya, Japan, maintains a floating solar photovoltaic facility to power 100 percent of its manufacturing.

To get to 100 percent renewable energy for its own facilities, the company worked to set an example for others to follow. Apple also announced today that 23 of its suppliers are now committed to operating on 100 percent renewable energy, including nine new suppliers. Altogether, clean energy from supplier projects helped avoid over 1.5 million metric tons of greenhouse gases from being emitted in 2017 — the equivalent of taking more than 300,000 cars off the road. In addition, over 85 suppliers have registered for Apple’s Clean Energy Portal, an online platform that Apple developed to help suppliers identify commercially viable renewable energy solutions in regions around the world.