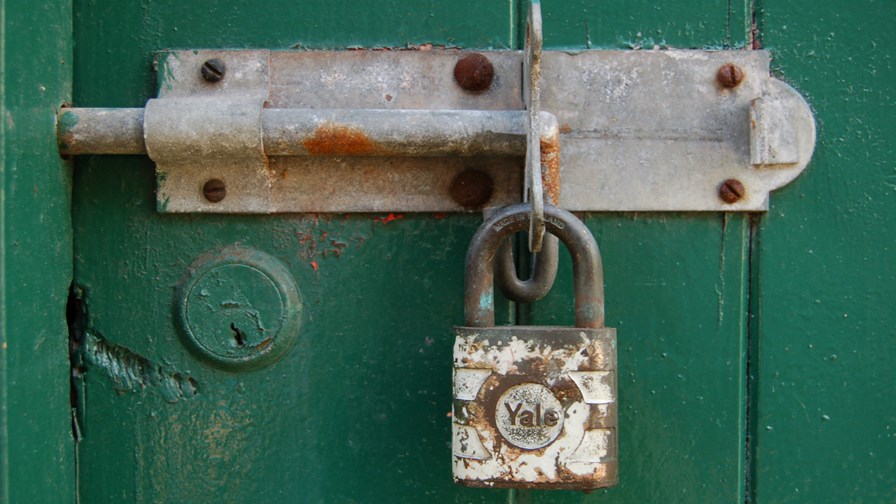 These alliances usually see new members arrive with a speciality that they hope will chime with the rest of the membership. In this case it’s the Big Switch Networks’ advocacy of the disaggregation of network software and hardware in the data centre of which its Big Cloud Fabric and Big Monitoring Fabric are a crucial part.  The customer target group is thought to be data centre users looking for an escape hatch - away from proprietary solutions that lock them into a particular vendor (Cisco). The liberating alternative du jour appears to be the open networking white box idea that has done so much good for the big webscale players such as Google and Amazon.

To that end, Big Switch Networks has two relevant products: its Big Monitoring Fabric (Big Mon), a packet broker under which users can add security and traffic monitoring. And its Big Cloud Fabric (BCF) which offers them a  choice of switching hardware for OpenStack, VMware, or container environments.

For HPE, the addition of Big Switch offers its ecosystem one more valuable choice of switching partner, but observers point out that there are competitive strategic motives at play as well. The number one vendor target in the data centre has to be Cisco Systems, which has an active alliance with HPE rival, Ericsson. HPE, meanwhile, is in alliance with the likes of Dell EMC and Red Hat.