Ouch! Google gets a £2.1 billion smack 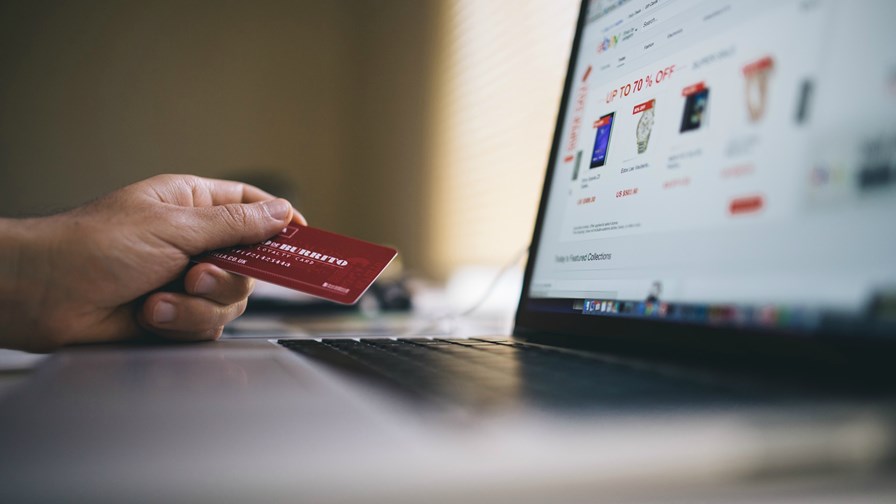 Google has been fined £2.1 billion by the European Commission - the regulator's largest penalty to date - essentially for abuse of market power by promoting its own shopping comparison service at the top of its search results.

According to Margrethe Vestager, the European Union's Competition Commissioner, Google’s behaviour “has denied other companies the chance to compete on their merits and to innovate, and most importantly, it has denied European consumers the benefits of competition, genuine choice and innovation."

Google has 90 days to end the offending practices or face losing up to 5 per cent of its parent’s (Alphabet) average daily worldwide earnings.

Google is not happy and doesn’t accept that it has done anything wrong."We respectfully disagree with the conclusions announced today. We will review the Commission's decision in detail as we consider an appeal, and we look forward to continuing to make our case," it’s said in a canned statement.

Ironically, the Competition Commission had bolstered its case by reference to 5.2 terabytes of search results which presumably showed conclusively how competition was being distorted..  Google was arguably hoisted by its own petard.

How this plays out politically will be interesting. On the one hand the Trump administration might be expected to take an ‘America First’ view and rail against what many in the US regard as an EU protectionist move against a US-based company based on slender evidence of wrongdoing. On the other hand there is no love lost between between pro net neutrality Google and the anti net neutrality administration, while many of Google’s competitors in the US have been making similar accusations against Google’s business methods.