There's too much fibre in London 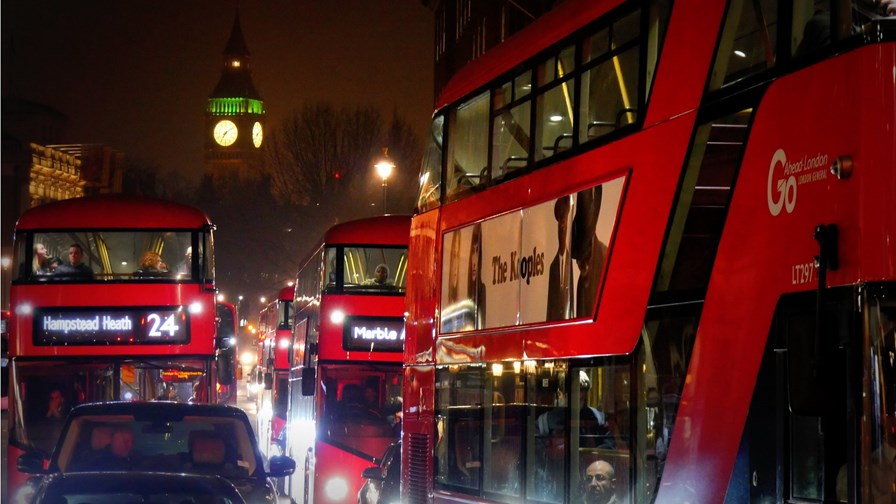 There are now people in the UK who have a choice of three full fibre providers.

Admittedly, not many of them; a single London street, to be precise. But still, that's progress, in a country that has historically lagged many other major Europe markets – and still does, for the most part – in terms of fibre rollout.

It doubtless seems that way if you live in the street in the St James area of London that Point Topic has identified as the UK's first three-provider street. Openreach, Hyperoptic and G.Network have all rolled out fibre-to-the-premises (FTTP), which means choice like never before for the residents. Whether or not it felt like progress when the street outside their houses was repeatedly dug up to allow competing network providers to lay fibre is another matter though.

Indeed, you have to question the wisdom of that level of overbuild. On one hand, it's beneficial to avoid a situation in which everything is left to Openreach and sidestep the various competition and speed of development concerns that would raise, but on the other, do we really need three networks per household? Or potentially even more? This is, after all, central London we're talking about, where population density and relative wealth can generate some nice returns for fibre investors.

"We expect suppliers to focus on areas where they can get the best return and where they can also get a cooperative planning environment with Westminster Council as one of the leading exponents of facilitating wayleaves and helping their residents and businesses (see their broadband voucher success) get more bandwidth," Point Topic noted.

The Connect Westminster scheme has been running for two years and enables SMEs to receive up to £2,000 of funding towards the capital cost of upgrading to gigabit-capable broadband from a registered pool of suppliers.

News of the three-provider street doubtless sticks in the craw of the 88% of households in the UK who do not yet have access to FTTP services at all.

But progress really is in the eye of the beholder.

According to comparison site Think Broadband, full fibre coverage has now reached 12.01% of UK households and rollout is picking up pace. The latest milestone comes just five weeks and two days after the UK passed the 11% mark, which is a significant improvement on the two-month gap between 10% and 11%, the company explained.

"The big question is whether another point can be added in just over five weeks. We would like to think so but we suspect it will be more like 7-8 weeks for each percentage point moving forward," Think Broadband predicted.

Either way, single-digit numbers of weeks to add a percentage point of coverage is noteworthy. While the three-provider street might be just the start of a phase of unnecessary overbuild in major metropolitan areas, coverage is also expanding, and expanding at pace.

That pace probably doesn't feel particularly quick for many of those based outside of cities and other FTTP hotspots though.

FTTP builders are a lot like buses, when you think about it. Can't move for them in the middle of London, but they don't seem to exist if you live out in the sticks.