Facing the high cost of FTTH rollout? Get someone else to pay for it 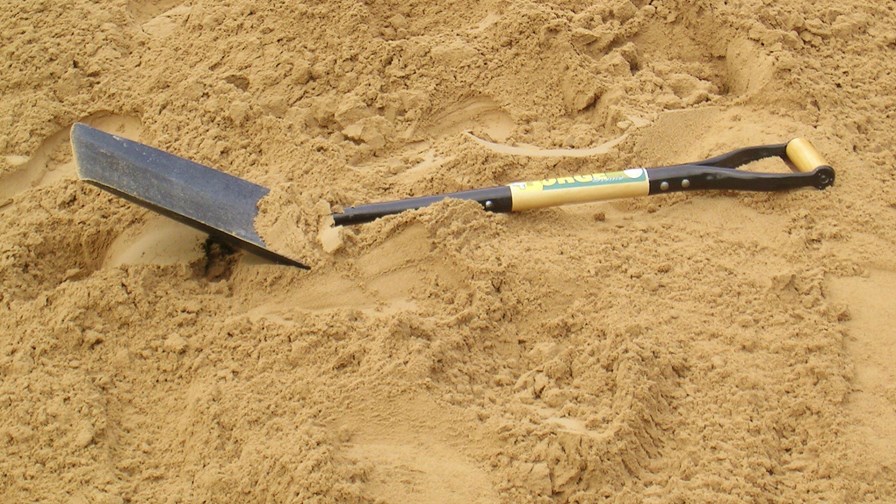 Telcos have tried a number of approaches to rolling out fibre networks with a view to keeping down costs, including models in which network deployment follows demand or uptake commitment. But Brazil's Vivo is taking things a step further and encouraging third-parties to pay for FTTH deployment in return for...well, returns.

The operator has announced an FTTH franchise model, through which its aims to attract partners to roll out fibre within a city or other defined region. Franchisees will have access to its technical expertise, to qualified suppliers, call centre assets and of course connections to its backbone network, but will have to take responsibility for all network deployment and management of the operational side, including sales, service and installation.

The scheme plays a significant role in Vivo's projected FTTH rollout. The telco aims to cover 1 million households via the franchise model by the end of 2021, in addition to the 15 million it expects to achieve through its own efforts. As it stands its FTTH footprint spans 10 million households in 154 cities.

The franchise model will concentrate on cities with 20,000-50,000 inhabitants, municipalities and neighbourhoods around large urban centres. The project as a whole is slated to reach 500 locations over three years. First off the mark will be Águas Lindas de Goiás later this month, with two more to follow early next year, although Vivo did not provide details of any franchisees.

Coming from a traditional telco – Vivo is part of the Telefonica group – used to operating in a world in which ownership of the customer is usually seen as being of paramount importance, this looks like a pretty innovative model.

Naturally though, Vivo will retain some control of the new rollouts.

Firstly, the firm has chosen to use the Terra brand for the project, Terra being a Telefonica-owned Internet and media company. Services rolled out under the scheme will be badged as 'Terra connected by Vivo Fibra.'

In addition, franchises will be granted for a 10-year period, although this is renewable.

So Vivo is not so much offloading fibre customers as it is some of the financial risk...and, of course, reward.

Franchisees must commit to a minimum investment of 2.5 million reais (just over US$600,000) with an estimated payback period of four years, according to Vivo, which puts the internal rate of return at up to 30%, compared with 5% for real estate or government bonds, for example.

I'm not equipped to comment on the likelihood of those figures proving accurate, but it is worth noting that investors have long been attracted to the infrastructure space due to the stable returns it offers. Now they have the opportunity to dig a bit deeper into the fibre business, if you'll forgive the choice of words, and fund specific projects. An interesting model indeed.