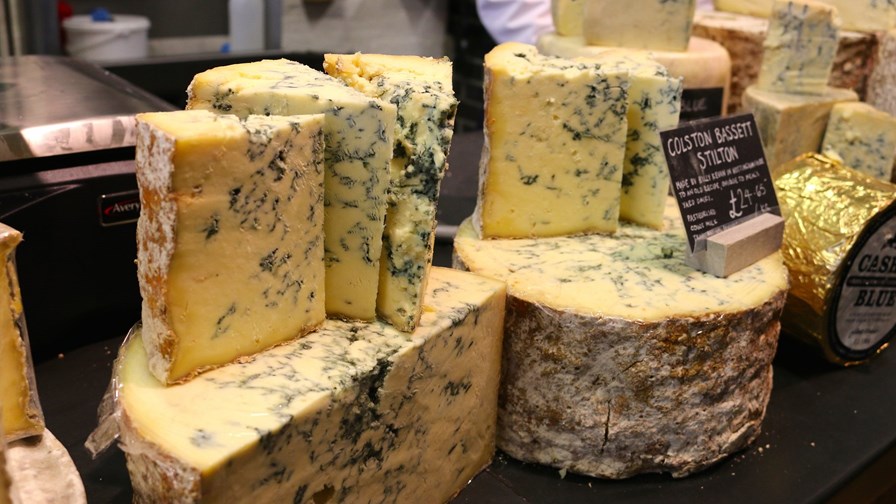 Names and designations are important. If your sparkling wine's from the south of France it's not Champagne and in Scotland there are strict rules as to the labelling of blended whisky and single malt. Tibetan silver jewellery might turn your ears green, while the carat system for gold ensures consumers know what percentage of precious metal they are buying.

However, a High Court ruling in the UK this week means you can sell a 'fibre' broadband service, even if there is no fibre running into the customer's premises, provided it has fibre-optic cables somewhere along the line.

By that reckoning, surely any old cheese could be called Stilton provided the cows had at some point holidayed in Melton Mowbray.

Wholesale fibre operator CityFibre had challenged the Advertising Standards Authority's decision to allow broadband providers to pitch their services as 'fibre' regardless of whether they are fibre-to-the-home (FTTH) or fibre-to-the-cabinet (FTTC) offerings. CityFibre's position, that this could mislead consumers, doubtless resonates with many of us, being deeply mistrustful of advertising and at the same time recognising that like it or not we are influenced by it. It seems logical that an FTTC broadband service, that uses copper wires to connect the customer's premises and therefore provides lower Internet speeds, should not be described in the same way as a significantly faster full fibre service. Customers are having the wool pulled over their eyes, surely.

Not according to Mr Justice Murray, who on Monday rejected CityFibre's claims that the ASA erroneously concluded that the average consumer would not be misled by advertisements for part-fibre services that are being trumpeted as 'fibre'.

It is "understandable" that CityFibre, Hyperoptic – which intervened to assist CityFibre by providing the perspective of a full fibre company selling direct to end-users – and other full fibre operators are keen to ensure the clear distinction of the various types of fibre-based service, the judge said. "It would suit their commercial interests if that were the case, given the difficulties described in [CityFibre's] evidence of educating consumers about the difference between part-fibre and full-fibre services and of raising awareness of the importance of the distinction." However, he was not persuaded that any error in law had been committed and dismissed the case.

"We are disappointed by today's result because we continue to believe it is not right for consumers to be misled into thinking copper-reliant connections are 'fibre' broadband," said CityFibre CEO Greg Mesch, in a statement. "The decision is particularly disappointing in light of the recent progress made in other countries which have restricted misleading advertising and established clear rules to distinguish full fibre from inferior copper-based services."

Good for him, because the fact is, consumers are confused about broadband. Admittedly, it's anecdotal evidence, but how many of us working in this industry have been approached by a friend or relative desperate for help in selecting a broadband package or provider? The proliferation of different tariffs, speeds, content packages and so forth makes the purchasing decision an epic endeavour and while that's not directly related to this week's court decision, surely the wording of broadband advertising only adds to the confusion, if not carefully chosen and, dare I say it, regulated.

Otherwise you end up with people selecting a so-called 'fibre' plan – "I don't know how many Megabits we need, dear, but fibre's the fastest, so..." – and then discovering that data upload takes an eternity or they can't satisfactorily stream the content they want.

It's a bit like getting home from the supermarket to discover there's no jam in your doughnut. Sure, you still get a sweet treat at the price advertised, but it takes the shine off an evening at home in front of Netflix.