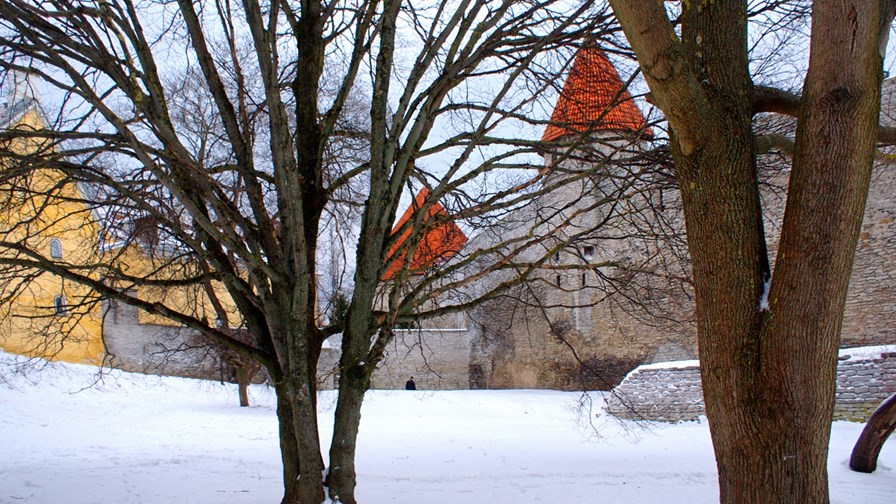 Tele2 has revealed that it will enter the fixed line market by offering fibre broadband services using the wholesale network currently being rolled out by electricity company Elektrilevi. And it's not the only one.

The Estonian market is set for an influx of competition. Tele2 said it will be one of two mobile operators to provide fibre-to-the-premises (FTTP) services in the entire area covered by Elektrilevi's network, while the electricity company itself names a dozen service providers customers can choose from, depending on where they live.

Incumbent operator Telia is on the list, as is Elisa, both of which already offer fixed and mobile services in Estonia (full list here).

"Many people probably do not know that we have 12 different communications operators in Estonia. In fact, there are even more," said Elektrilevi chairman Jaanus Tiisvend last month. "We have mapped 36 different communications service operators in Estonia. In principle, they would all be able to start offering their services on the high-speed Internet network of Elektrilevi very easily, as well as possible new ones," he said.

There will be an average of between two and six different providers offering services over the network in areas billed for construction this year.

Elektrilevi's goal is to build out a high-speed Internet network to areas of Estonia which have not been viewed as economically viable so far. Work started a few weeks ago and it aims to reach 200,000 homes by the end of 2023. To date, 50,000 households have signed up for the service.

The company will invest €100 million in the project over five years, including €20 million in state funding. It aims to generate some economies of scale by matching build-out with management of its electricity network.

The order of the build is governed by interest from would-be customers though. According to Tele2, Alutaguse, Jõelähtme, Mustvee and Valga will be the first areas in which network will roll out. It is advertising various broadband packages offering speeds between 100 Mbps and 1 Gbps and is inviting customers to register now. In addition to their chosen broadband package, customers are liable for €199 one-time subscription fee for access to the network.

When it first started talking about its plans for a shared network just under two years ago, Elektrilevi said it took inspiration from the electricity market, where it owns and operates the distribution network, but consumers can choose from around 20 service providers. But the model is not new in the telecoms space. It is already proving successful elsewhere in Europe.

Italy's Open Fiber is the best example. Three years ago energy company Enel shared plans to spend €2.5 billion rolling out a wholesale fibre network alongside its electricity infrastructure. It has since obtained billions more in funding and signed up a raft of service providers, including Vodafone, Wind Tre and Fastweb, and is currently in talks to merge its network with that of incumbent telco TIM.

There is no reason why a similar model would not prove successful in Estonia, where currently high-speed broadband is essentially limited to major urban centres. It has the potential to be a win-win for operators and consumers, the former because it enables them to extend their reach without costly network investment and the latter due to the expected influx of competition.

"In such a competition between operators, the customer is the biggest winner. It can be assumed that the quality of the service will develop for the customer and the price will become more favourable," said Elektrilevi's Tiisvend. "We saw this in our pilot area in Veskimetsa, Tallinn, where we built high-speed Internet network for about 600 potential users."