BT fibre push a step in the right direction, 5G news is no news 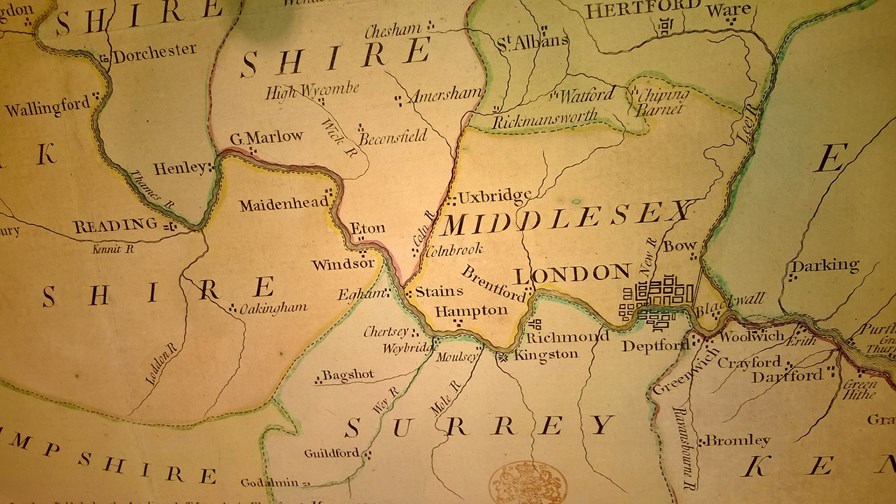 UK media outlets couldn't get enough of the new BT CEO's plan to increase fibre rollout and launch 5G mobile services "imminently," as he presented his first set of quarterly financials on Thursday. But behind the myriad FTTP headlines, the news from BT was a little underwhelming.

Former Worldpay boss Philip Jansen – who can hardly be held responsible for BT's Q4 and full-year numbers, given that he only took office in February – pledged to increase the UK incumbent's fibre-to-the-premises (FTTP) rollout target to 4 million premises by March 2021, up from a previous goal of 3 million. The telco now aims to reach 15 million premises by the mid-2020s, up from a previously-stated 10 million, but Jansen was careful to point out that the new targets are "subject to conditions being right."

Jansen was, of course, referring primarily to the input of regulators and policy-makers. "We are increasingly confident in the environment for investment in the UK," Jansen said. In addition though, BT is being pushed into greater fibre investment by similar moves from its rivals, both big companies like Virgin Media and smaller players like CityFibre and the various rural broadband outfits that seem to spring up every few weeks.

Without a doubt, the new goals are a step in the right direction and BT is to be applauded for that. But they will hardly propel the UK into the big leagues when it comes to fibre deployment. Late last year Ofcom revealed that the 1.8 million homes and businesses with access to full fibre in the UK equated to just 6% of the total. An additional 1 million from BT makes a difference, but there is some way to go.

"It's a start and arguably the rollout should be accelerated further but this is dependant on investment costs, returns and the right regulatory environment," Paolo Pescatore, tech, media and telco analyst at PP Foresight, told TelecomTV.

Speaking of investment costs, which are significant, it is worth reiterating a point made by the financial newswires on Thursday: despite rumours to the contrary, the fibre acceleration plan comes at no detriment to the BT's dividend.

Revenue was down 1% to £23.4 billion in the year to the end of March, while adjusted earnings fell by 2% to £7.4 billion. Net debt rose by 15% to just over £11 billion. The telco's Enterprise, Global Services and Openreach arms all weighed on its full-year and Q4 numbers; the only bright spot was its Consumer business, where revenue grew by 3% to £10.7 billion last year and EBITDA rose by 7% to £2.5 billion.

Judging by the wording of the statement accompanying its results announcement, BT would like the world to think that it will become the first telco in the UK to launch 5G any day now. And indeed, a number of news outlets have taken the bait.

But there's nothing new here.

All of the above considered, perhaps I'm expecting too much from BT, too quickly. The telco's numbers are broadly in line with expectations and it is clearly working hard to further infrastructure rollout in the UK. It's a positive start for Jansen. But it is just a start.

"In essence, the new CEO needs to consider a radical new strategic approach including the future of Global Services, Openreach and the importance of costly sports rights," said Pescatore. "BT is still uniquely placed given its vast network assets. There are no more excuses, it must now execute."