Asia powers ahead in the global fibre race 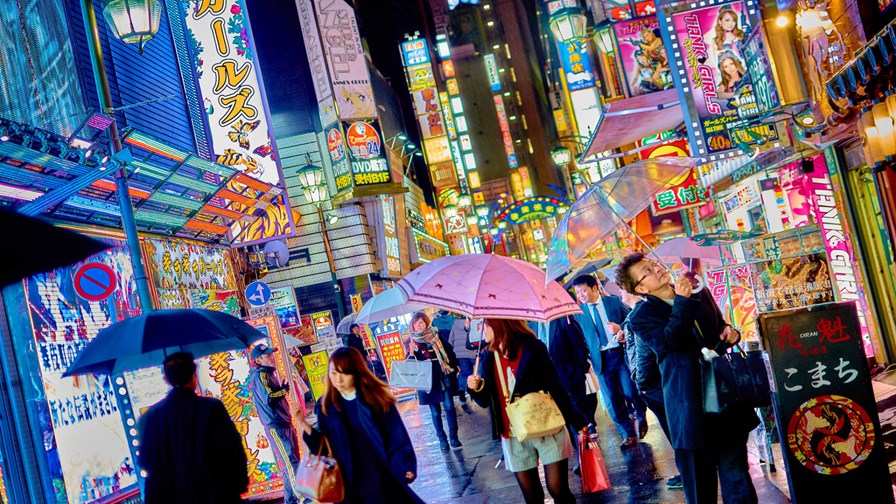 It’s not that much of an international race when some of the prime competitors have to be bribed and threatened onto the track (see - AT&T undertakings on DirecTV merger have no enforcement mechanism, claim), but Asia is not only way out in front in the fibre marathon, it appears to be accelerating as it approaches the stadium for its final laps.

The FTTH (Fibre to the Home) Council Asia-Pacific announced at the recent FTTH Council Conference and Exhibition in Jakarta that the region had hit 100 million FTTH connections putting it well ahead in the regional rankings. The US currently has just 12.5 million FTTH users, and Europe - doing only slightly better on a per population basis - is still pounding the pavement at 20.1 million.

The telling statistic, though, may be the growth of APAC’s ‘homes passed’ figure: according to the council’s stats, more than 300 million homes and businesses have now been passed, an increase of 36.8 per cent over the 2013 figures. This indicates that the region is poised for further growth in connected homes.

According to  IDATE and the FTTH Council Asia-Pacific’s  figures - from December 2014 - there are now 115.8 million fiber subscribers in Asia and 338 million homes passed. This represents an increase of 35 percent and 36.8 percent, respectively.

The top eight Asian countries for fiber deployment - in terms of the percentage of homes passed - saw Japan at the top with 100 per cent of homes passed (its national fibre building programme started in the 1990s), while South Korea and Singapore have 95 per cent. Taiwan, Hong Kong, Malaysia and China were also included in the top eight.