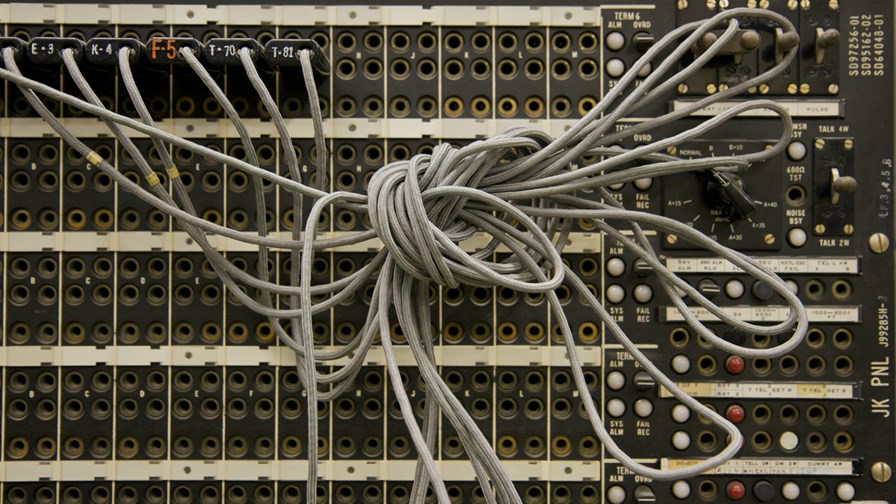 A classic network technology squabble is playing out in Germany over competitive access to the incumbent infrastructure. At issue is the technique of ‘vectoring’ copper DSL lines to radically boost their speeds - up to 100Mbit/s. Deutsche Telekom is very keen to deploy the technology and had the support of the German regulator but not the European Commission which has been listening to DT’s competitors who felt the technology, if implemented in the way implied, leaves them at a disadvantage. As a result the commission had been in dispute with Germany’s regulator, the Bundesnetzagentur, over the issue for several months.

That stand-off has just ended with the commission giving the vectoring move a conditional green light. But before DT can flick the switch the Bundesnetzagentur must come back to the commission with a new plan that will enable other operators to get access the vectored network on a fair  basis. That new plan is expected to be delivered in the  Autumn but may delay the launch of vectoring in Germany until well into 2017.

Vectoring: so what’s all the fuss?

Vectoring is essentially a way of minimising cross-talk on copper ‘bundles’ by coordinating the signals in a similar way to noise cancellation on headphones. That means you can power far more signal down the line without fear of interference and data loss.

Proponents say vectoring is therefore a great way to extend the copper plant’s useful life while at the same time overcoming the cost and other difficulties of running fibre all the way to the home. But (there’s always a ‘but’) critics say that’s the very problem  -  by using vectoring to apply sticking plaster to the obsolete copper plant, they say, DT and other telcos are only delaying the introduction of fibre. They should be spending money on  a ‘forever’ upgrade to the infrastructure, not pussy-footing around by putting copper on a life support machine.

But the local difficulty in this case is competitive access. There is an intrinsic difficulty in  unbundling copper pairs from vectored bundles as the technique can only work if applied to the whole bundle. There are ways around this, but these presumably involve extra cost and difficulties. So one side of the vectored unbundling argument stresses the difficulties, the other side tends to believe that the infrastructure owner ‘could’ provide access easily enough but may have engineered things in a way that makes it look as though it can’t to disadvantage its competitors.

The argument between the parties has been further complicated by the German government’s broadband goals. DT maintains that unless it is able to go ahead with the high speed deployment, it won’t be doing its bit to meet the government’s internet speed target of up 50Mbit/s by 2018.

So the open question is: how much is/was the design objective for DSL vectoring driven by a desire to seek unfair competitive advantage, how much by that ‘pure’ R&D motive - the endless quest for better, faster mousetrap?

The European Commissioner in charge of digital policy, Günther Oettinger, hopes to find out when the Bundesnetzagentur gets back to him in a few months’ time with a new plan for vectoring. He’s hoping that it will involve a scheme fair enough to placate Vodafone and other DT competitors. Good luck with that.