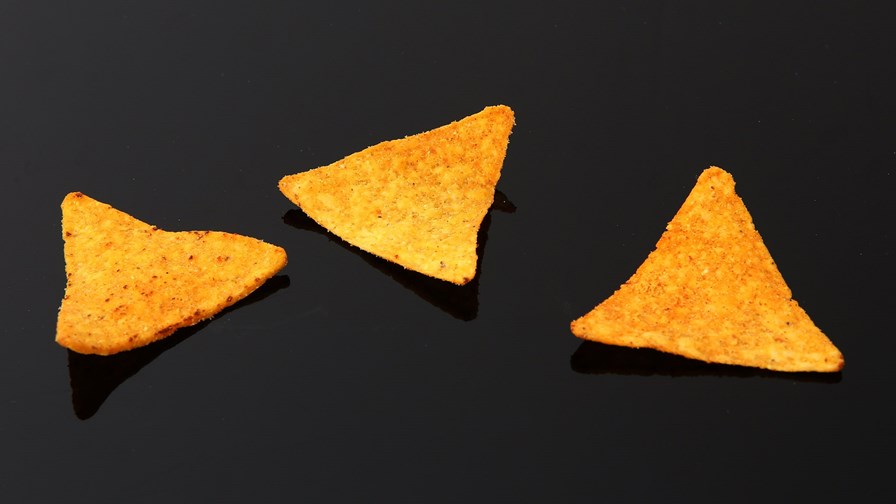 Take this week's announcement from America Movil that part of its fixed-line domestic business – Teléfonos del Noroeste, or Telnor – has been slapped with a hefty fine for failing to disclose required information to wholesale customers. The telco itself is incandescent with rage, referring to the penalty as "disproportionate" in a stock market disclosure, but elsewhere certain industry watchers have questioned whether it is a substantial enough sum to persuade the telco to alter its behaviour.

1.3 billion pesos, or close to US$70 million at today's exchange rates, is a significant sum by anyone's standards.

Perhaps it smarts less when you are a company with an annual turnover in excess of 102 trillion pesos, as is the America Movil group, MXN285 billion of which is generated in Mexico. However, according to Reuters, the fine represents 6% of Telnor's revenue.

The newswire quoted Recon Analytics' Roger Entner as saying that the sum is unlikely to be sufficient to change the conduct of a deep-pocketed company like America Movil. Cue various media outlets claiming that the regulator hasn't gone far enough and calling for more stringent measures.

Hmmm. If I were fined 6% of my annual income, which is not quite in the hundreds of millions of dollars yet, I'm not sure I would be quite so blasé. And indeed, America Movil is not taking it lying down.

"Due to the lack of a due process, América Móvil and Telnor do not share the way the proceeding was conducted, nor the resolution approved by the IFT's commissioners and will exercise all legal remedies to challenge it," America Movil said. "This arbitrary, illegal and disproportionate fine affects the legal certainty in a sector that requires important investments for its development."

That last point is certainly true; the Mexican market does require investment, and it is to that end that the authorities there have made great efforts to curb America Movil's market dominance in recent years. The telco has been subject to various asymmetric regulations, dating back half a dozen years, and is currently – reluctantly – carrying out a regulatory-driven functional separation plan that will see Telnor and sister operating company Telmex to set up new companies to provide wholesale services.

But there are understandably questions over whether these and other regulations have made an impact on competition in the market. And you only have to look at the shape of the market to see why.

As of the middle of last year, America Movil's share of the Mexican fixed-line market stood at more than 56%, according to the regulator. TV and media companies Grupo Televisa and Megacable remain its only real competitors, claiming 21% and 10.5% respectively.

If rival players can't get access to the information they need to buy wholesale services from America Movil businesses, then it will of course be much harder for them to build market share. This latest fine imposed on Telnor centres on the lack of availability of information related to passive infrastructure and dates back to September 2017, incidentally. The IFT ruled that 60% of the information required on ducts and poles was missing from the electronic management system used to request wholesale services from Telnor.

But imposing fines on the incumbent seems to be having little impact. Telmex landed a fine almost twice as big as the one announced today in late 2018 for failing to meet quality expectations in wholesale services back in 2013-2014. America Movil also described that penalty as "illegal and disproportionate," and made the same claim about such fines affecting legal certainty and therefore investment.

A fine imposed on America Movil several years after the fact is of little use to rival players trying to build their own fixed-line businesses through wholesale services.

Change is coming, albeit slowly...although it was probably unrealistic to expect anything quicker. America Movil's market share has by fallen by 15% over five years. Televisa and Megacable are working hard to build on their pay TV strengths and bundle services, while at the same time both have bought up fibre assets in recent months. They need a little help from the regulator, for sure, but endless debate over the size of fines imposed on the incumbent will not be the deciding factor in driving competition.