More changes at the top at Ericsson 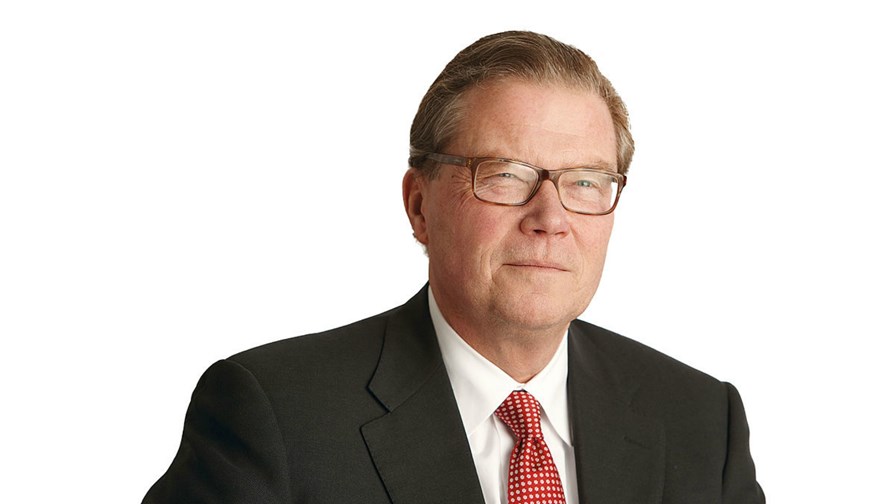 The troubled Swedish technology giant is to see the departure of its current chairman of the board of directors, Leif Johansson, who has said he won’t be making himself available for re-election at the shareholder’s AGM in 2018. In other words he’s stepping down.

As we reported last week, Ericsson is to embark upon a new, new strategy under the leadership of its latest CEO, Börje Ekholm. This will see the sale of the media unit and a general refocusing on Ericsson’s core market - its huge roster of telecom operator clients. This means its former strategy - to branch out and sell technologies and services tailored to the enterprise - is to be reversed. Ericsson is likely to place more stress on equipping its telco customers to sell on to their enterprise markets instead. And it is stressing its fealty to the open source project, OpenStack, which appears to be emerging as the dominant telco cloud underpinning.

The dynamic in the Ericsson board room has taken on  a new twist with the recent buy-in of ‘activist’ investor, Cevian Capital, which has acquired a $1 billion stake and clearly has a firm idea of the direction in which Ericsson should head.

On the available evidence, the old board and its chairman are viewed by the new stakeholder as an impediment to Ericsson’s rebirth, with Cevian Capital’s co-founder, Christer Gardell, reported as saying that they had done “a very poor job”.

Leif Johansson says he’s announcing his plan to step aside now so that the nomination committee has ample time to search for a new chairman.

Says Johansson: ”I have had the privilege to serve as chairman of the board since 2011. It has been an exciting but also challenging time. Börje Ekholm assumed the position as CEO in the beginning of the year and during the first quarter the company presented a new, more focused, business strategy. This strategy, which is supported by the board and the major owners, creates a solid foundation for realizing Ericsson’s full potential.

"The company now enters a new phase, with a focus on execution, and we also have a new ownership constellation. It is natural to let the owners jointly propose a chairman and well ahead of this I want to announce that I will not be available for a next term”.