At last, Ericsson claims tangible 5G spend is (slowly) turning it around 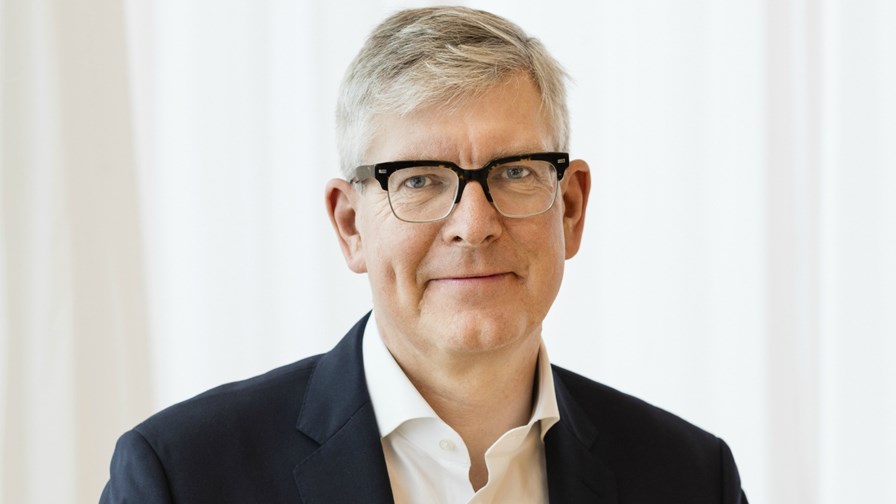 It seems like Ericsson has been struggling for decades. Every year or so yet another cost-slashing, employee outplacement, and core business re-focusing has been announced. And every year or so Ericsson has stoically steered its supertanker self onwards, waiting for the telco spending tide to turn.

Now it says, just maybe, not getting too excited or anything, but perhaps real revenues and profits are about to flow.

CEO Börje Ekholm, speaking at the company's recent  Annual General Meeting, says he is “confident that the strategic choices we have made will create a strong and successful Ericsson over time. But as you know, we are not there yet.”

True, the raw numbers still don’t look good. In 2017 Ericsson’s reported net sales still decreased by 10 per cent in value and it was still limping under the weight of restructuring costs, impairments, provisions and adjustments in customer projects. But adjusted operating income - which measures the underlying business - was 1.7 billion Swedish Krona, a good sign.

And while the company was still immersed in stabilizing itself, offloading ‘non-strategic’ contracts and bits of the business, it had managed to return an improved gross margin towards the end of the year, said Ekholm. There has been a turn-around in the radio business too and it seems that 5G was finally starting to make itself felt on Ericsson’s books. “After several years of decreasing market share we have started to increase our share, and [we’re] doing so with an improved gross margin,” he said.

Ekholm claimed 5G developments in 2017 has been faster than expected and declared 5G a ‘commercial reality’. Ericsson has announced a number of commercial 5G contracts, and the first networks will be launched this year.

We'd love to have your input to our 5G Evolved and Defined online survey.  Spend a few minutes telling us what you think about 5G.