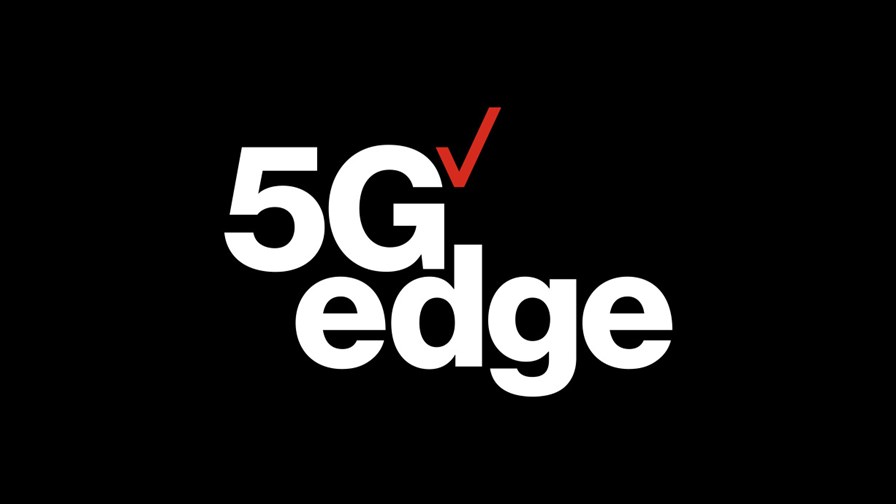 Verizon’s latest 5G and edge partnership, Vodafone’s M&A u-turn, the latest from OneWeb and the bidding frenzy of the US C-band spectrum auction get this news week off to a rum start.

Verizon Business and Deloitte have teamed up to develop 5G and mobile edge computing (MEC) applications and services aimed at companies in the manufacturing and retail sectors. “The first deployment will be a smart factory solution that identifies and predicts quality defects on the assembly line. The solution will automatically alert plant engineering and management in near real-time through the use of computer vision and sensor-based detection utilizing mobile edge compute, SD-WAN and VNS [Virtual Network Services] Application Edge capabilities,” boasts Verizon in this press release.

Vodafone has ended talks with STC about the sale to the Saudi operator of its 55% stake in Vodafone Egypt, the operator announced with a brief mention of Egypt’s commitment to an “optimal framework for the telecoms sector.”

Low Earth Orbit (LEO) satellite operator OneWeb, which has recently emerged from bankruptcy protection, says it has successfully launched 36 satellites from a Soyuz launch vehicle, taking the total in-orbit constellation to 110 satellites: Ultimately, OneWeb aims to operate a fleet of 648 LEO satellites that will deliver high-speed, low-latency global connectivity. The news came as Sunil Bharti Mittal, the Indian tycoon who clawed OneWeb out of bankruptcy along with the UK government, told the Financial Times the company was close to securing a funding round of about $400 million, though the FT noted this would still leave the satellite player some £1 billion short of the money needed to get its full constellation into orbit.

Bidding in Auction 107, aka the C-band 5G spectrum auction in the US, has been frenzied during the first couple of days, with 57 companies already pushing the total value of bids for slices of airwaves in the 3.7-3.98 GHz band to more than $34 billion, according to this Nasdaq report.

Signalling System 007, licensed to kill? The current spying obsession may have gone a bit far with news that the ‘ancient’ digital voice network Signalling System No. 7, or SS7, has been playing host to operations conducted by the “corporate spying business.” The finger of suspicion is pointing at the Channel Islands, where The Guardian and the Bureau of Investigative Journalism say SS7 is being exploited to track individuals’ locations. The stories say SS7 is a messaging system, which is sort of right. In fact it was the bearer for SMS, but it's not another Whatsapp – its main job is to establish and tear down calls, capture call records and so on, a task it's been undertaking since the mid 1980s. It’s almost certainly capable of invading privacy and has probably been exploited by bad actors from day one...  But in 2020, when we’ve just discovered that the Russians have been rummaging about in the information systems belonging to multiple US Federal agencies for god knows how long, instances of SS7 abuse are really Tier 1 problems in comparison…

NTT has appointed Abhijit Dubey as the next CEO of NTT Ltd., starting 1 April 2021. He will succeed Jason Goodall, who is retiring from his executive role but will remain as a board director for NTT Ltd. and be a strategic advisor for NTT Venture Capital. NTT Ltd. is the global technology and IT services arm of the Japanese operator formed in 2019 when almost 30 different operating units, including Dimension Data, were combined into a single business boasting an annual turnover of about $11 billion.

NTT Ltd. has also announced the opening of London 1 Data Center in Dagenham, East London. The new facility “will more than triple NTT’s data center footprint in the UK and make it the third largest data center company globally.”