What’s up with… MobiledgeX, Mavenir, VIAVI 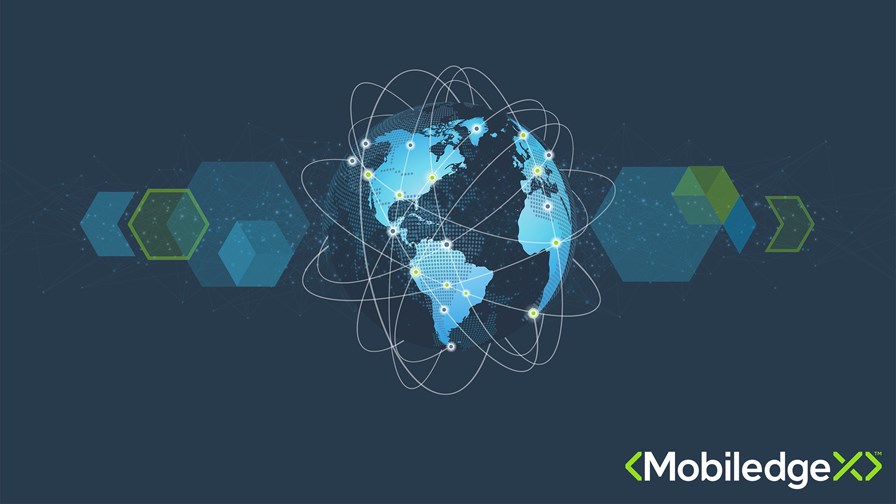 A heavy dose of telco cloud and Open RAN developments lead the way in this MWC22-influenced news roundup.

After four years of development, Deutsche Telekom-backed MobiledgeX has reached something of a milestone with the claim that the latest version of its Edge-Cloud software can federate “between any standards-based mobile edge computing platform,” something that would open up the telco edge market significantly and truly enable a “write once, deploy everywhere” opportunity for app developers. The company says it has worked with more than 200 developers to date, noting that those developers have “emphasized the importance of achieving cloud-like deployment simplicity on mobile networks. A standardized, federated edge that can be deployed by any operator and accessed by a user in any region is a major step toward achieving this goal,” notes the vendor, which says it is now working with 25 mobile operators. Read more.

Mavenir has unveiled its OpenBeam portfolio of Open RAN-compliant radio products “spanning micro, macro, millimeter wave (mmWave) and massive MIMO (mMIMO).” The vendor notes: “The OpenBeam radio portfolio covers a wide range of spectrum, both licensed and unlicensed and strictly follows the philosophy of open interfaces and O-RAN 7.2 interface to which Mavenir is strongly committed with Open RAN CU/DU products. OpenBeam radios will be available to the Open RAN Ecosystem including vendors, operators, and system integrators.” Read more.

Still with Open RAN: Test giant VIAVI says it has developed extensions to its Open RAN test solution that is enabling it to broker new partnerships and expand its range of products, which now include a RIC (RAN Intelligent Controller) test tool and the ability to test virtualized Open RAN elements in public, private and edge clouds. AT MWC it will be showing off its partner developments with Capgemini, Ericsson and Rohde & Schwarz. Read more.

Spark New Zealand is the latest company to announce plans to spin out its mobile towers portfolio into a separate company. The operator, one of the leading mobile players in the country alongside Vodafone New Zealand, announced plans to establish Spark TowerCo as a separate entity that will manage a portfolio of about 1,500 towers and explore the potential of seeking external investment. “We can see globally that shared ownership models are an effective way of improving returns from infrastructure assets that are not critical to competitive advantage,” noted CEO Jolie Hodson. By separating the operator’s “passive mobile assets” into a subsidiary, “we can improve utilisation through coverage expansion, future service innovation, and increased tenancy, while delivering efficiencies in build, maintenance, technology, and lease costs as we expand mobile coverage across Aotearoa,” added the CEO. The news came as Spark announced a 5.2% year-on-year increase in fiscal first half revenues to NZ$1.89 billion (US$1.27 billion). Read more.

The Open Networking Foundation (ONF) says its Aether Private 5G + Edge Cloud platform, and related component projects SD-Core, SD-RAN and SD-Fabric, have now all been released under the permissive Apache 2.0 open source license. Aether, which the ONF says is the only private 5G solution leveraging Open RAN for private enterprise use cases, has already scored some traction, having been selected for the $30M DARPA Pronto project for building secure 5G and being chosen for trial by Deutsche Telekom. Read more.

Zoom Video Communications and Deutsche Telekom are strengthening their existing partnership with a jointly-developed product that is specifically tailored for the German market. ‘Zoom X powered by Deutsche Telekom’ will combine Zoom's platform with the reach and capabilities of Deutsche Telekom’s network, and be pitched at business, corporate, and public sector customers from mid-2022. Read more.

The TIM (Telecom Italia) board is expected to make a decision on whether to reject or explore the €10.8 billion takeover offer from private equity firm KKR within a couple of weeks of the Italian national operator’s upcoming board meeting on 2 March, during which new CEO Pietro Labriola is set to present his new strategy, reports Reuters.