UK business customers and software developers can now use the ultra-low latency capabilities this partnership provides to do things that wouldn't otherwise be possible.

The launch follows Vodafone trials with companies in a range of areas, including sports technology, autonomous transport, biometric security, remote virtual reality, and factory automation. Vodafone is the only telecoms operator able to offer business customers the combination of 5G and MEC services in the UK.

The process of deploying MEC infrastructure can also be known as moving services ‘closer to the edge of the network’. AWS Wavelength brings AWS compute and storage services to the edge of Vodafone’s network, enabling applications that require increased speeds, massive bandwidth, and ultra-low latency, such as industrial automation, video analytics and machine learning inference (artificial intelligence) at the edge, and interactive live video streaming.

Hosting applications closer to the end user means that data does not have to cross the internet to be processed in locations around the world. This approach means that lag, known as latency, can be almost eradicated as data is both captured and processed closer to the end-user device, offering much faster response times and a much-improved experience.

There are additional advantages beyond the speed and latency capabilities of MEC, including:

In partnership with AWS, Vodafone can initially offer low-latency MEC services to customers in London and the surrounding area, as well as towns and cities including Oxford, Cambridge, Bristol and Cardiff. In the MEC coverage zones, in optimum conditions, latency could be as low as 10 milliseconds Round Trip Time (RTT) between the base station and MEC infrastructure. In 2022, Vodafone will deploy AWS Wavelength to serve customers in Scotland and the northern regions of England, with additional locations being added.

Anne Sheehan, Business Director, Vodafone UK, said : “We are taking our business beyond the traditional boundaries of telecoms connectivity services so that we can bring customers amazing new services. Edge Compute and 5G is a combination no other service provider can deliver in Europe, which means we can offer something unique to our customers. We’ve already seen new services being developed by our trialists – the potential for completely new ideas enabled by this combination is massive.”

George Elissaios, General Manager of AWS Wavelength and Director of Product Management, AWS, said : “By combining AWS Wavelength and Vodafone 5G, businesses and applications developers can now leverage the full breadth of AWS cloud services right at the edge of 5G networks. This enables Wavelength customers to explore new business opportunities, build applications and services that were not possible before, and transform user experiences in the UK.”

What is critically important about MEC is the ability to build and commercialise services that would not have been possible before. New services and applications are likely to be defined by a blend of highly responsive MEC infrastructure and the high-bandwidth, high-capacity features of 5G connectivity, for example: 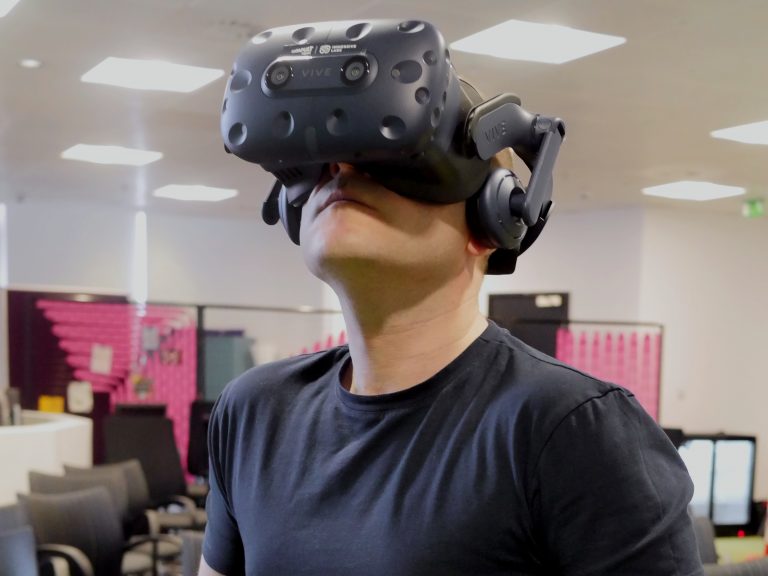 Since the partnership with AWS was announced in November 2020, Vodafone and AWS have been working with several customers through its Edge Innovation Programme to demonstrate MEC capabilities. More than 180 companies signed up to the programme, including: