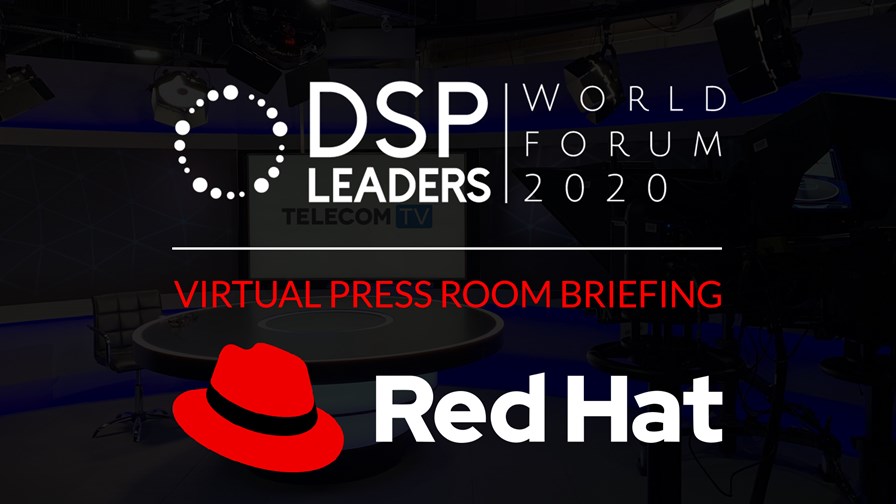 The telecom sector is entering a key stage in the development of its network edge computing plans and capabilities and can’t afford to mess it up, according to a senior member of the Red Hat telecoms team.

Talking to TelecomTV during a DSP Leaders Virtual Press Room briefing, Red Hat’s Senior Director of Telecommunications Strategy, Susan James, urged the telecoms industry to ramp up its edge computing tests and trials and participate in proofs of concept (PoCs) that can help shape the most appropriate edge computing models for CSPs.

“In edge scenarios, it’s the bleeding edge rather than leading edge, but someone has to do it – it’s a learning experience… We need the learning process [that will enable us to] industrialize the products,” noted James, who prior to joining Red Hat two years ago spent almost 16 years at Ericsson.

“We want to get it right this time – we don’t want the smörgåsbord approach, it needs to be standardized and something that can scale… as things get deployed at the edge it’s vital to get it right,” she added.

That view is in line with that of IBM, now Red Hat’s owner, which is keen on developing blueprints for network operators looking to take advantage of any new business opportunities emerging in the 5G era, particularly those related to enterprise services.

It’s also consistent with how the operators see this too: They want something akin to a ‘standard’ – an agreed way of doing something – but don’t want to wait for a traditional standards process to go through the motions because it takes too long. This is why there are efforts underway, such as the Multi-Operator Multiaccess Edge Computing (MEC) Experience initiative, spearheaded by Telefónica, KT, China Unicom and Telstra under the auspices of the GSMA Operator Platform project.

The big question about such developments is whether the whole operator community can agree to a unified approach whereby applications and services could be developed to run on any edge platform and enable service interoperability.

Red Hat will be keen to see unanimity around a cloud native underlying technology platform so that it can extend its current dominance in the commercially-supported Kubernetes market to distributed cloud/edge computing deployments.

A potential snag, though, is the fragmented nature of current telco edge strategies and the numerous industry group efforts to develop blueprints and models: The GSMA is underpinning one effort but there are others, including ETSI’s Multi-access Edge Computing (MEC) group, the Linux Foundation’s various initiatives under its LF Edge umbrella and more.

James is not the only person in the industry wishing there were fewer.

“The edge is developing rapidly… We need consolidation of industry groups – there are too many,” she noted, while also noting the growing influence and role of the webscale giants in telco edge developments.

Numerous major operators are collaborating with the webscale giants on their edge computing plans, as noted during the recent DSP Leaders World Forum session on Edgenomics.

And those webscale giants – AWS, Google Cloud and Microsoft Azure in particular – are expanding their telecoms teams to better understand the needs and processes of their CSP partners.

“This has been on the horizon for a while – they all need better telco competencies,” says James, who notes that “a number of [telco] workloads will move to the public cloud.”

Edge and cloud native are, of course, trends in their infancy in the telecom sector, but virtualization in general is becoming more mature. James noted how Verizon’s VP of Technology and Supplier Strategy, Srini Kalapala, had recently highlighted during the recent online Red Hat Summit how its NFV investments in recent years enabled it to respond quickly to the changing needs of users during the Covid-19 lockdown.

And it’s those existing, deployed virtualization platforms that will underpin developments for some time to come, noted James. “For now, the bulk of the workloads will be on virtualization – it is known and tested,” while the use of cloud native, containerized systems “is still in the early stages,” she said.