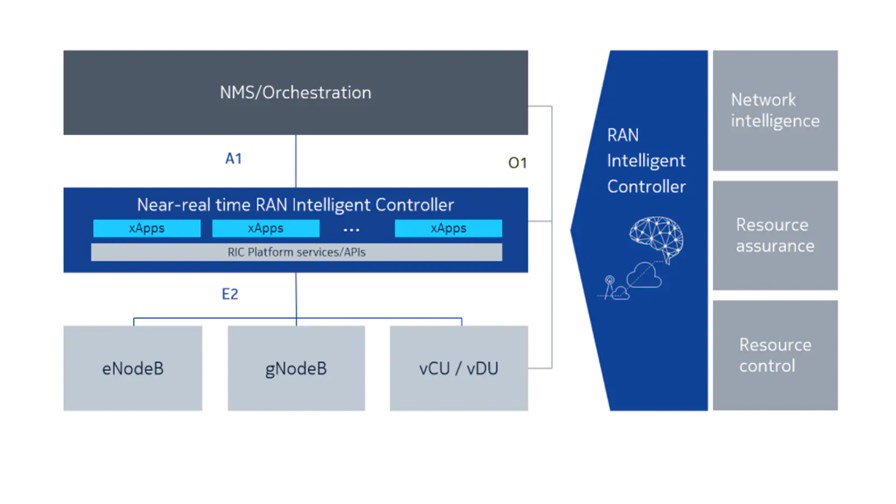 Nokia claims to have launched the first commercial ‘service enablement platform’ (SEP) for Open RAN deployments. It claims one of the move’s key innovations was to combine the RAN Intelligent Controller (RIC) with ‘multi-access edge computing’ (MEC) and integrate them to operate smoothly on one platform. The RIC adds programmability to the RAN which enables the addition of AI or machine learning, for instance; while MEC is the innovation which essentially opened a space for non-mobile applications at the edge. This is a key feature for big telcos who tend  to have some customers requiring both fixed link and mobile connections into the cloud where their applications increasingly reside.

Nokia says the SEP can run on edge or far edge data centers and share infrastructure with Cloud RAN and other virtualized network functions.

Nokia is busy developing RIC xApps, which enable external applications to control aspects of the 5G network in conjunction with the RIC in near real time, including Advanced Traffic Steering and Anomaly Detection, which are currently in proofs-of-concepts and trials with major  CSPs, the company claims.

Since much of the rationale for the promotion of the ‘edge’ was to garner very low latency and responsiveness from the infrastructure and applications, the maintenance of near real time operation is a must for any applications providing services to the RAN at the edge.

Nokia says there are  several use case scenarios for the xApps, such as automated AI/ML based network optimization or enterprise-specific RAN adaptations.

Nokia’s position as one of the two or three leading global integrated mobile network infrastructure suppliers in a market which seems to be rapidly transitioning to a disaggregated and Open RAN model, puts it in an “interesting” position. The move to Open RAN was already under way but the pace was accelerated with the ejection of Huawei from many western telecom infrastructure markets. It was quickly decided that expecting competition between a small handful of integrated suppliers to fill the void clearly wasn’t going to work - disaggregation had to be part of the answer.

So Nokia now has to perform the tricky act of supporting its integrated deployments while at the same time whole-heartedly welcoming in the new world of open networks and collaboration and supporting it with products like the SEP.