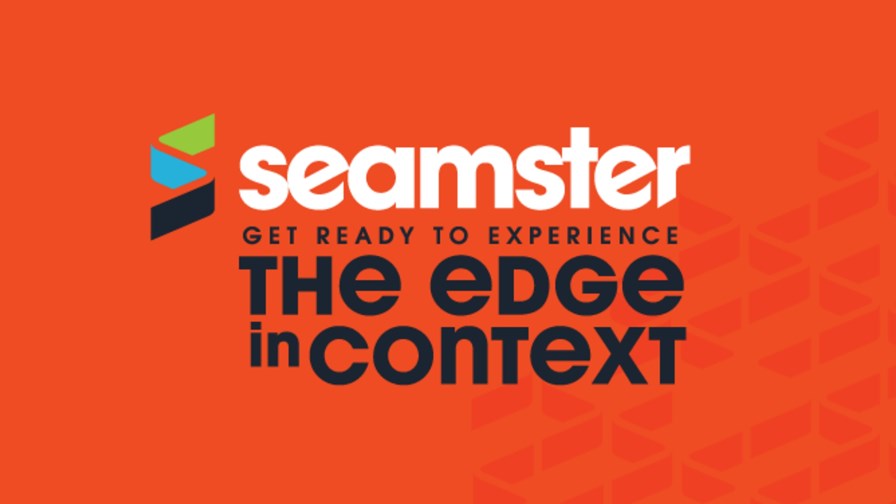 Deutsche Telekom-backed edge computing startup MobiledgeX has unveiled a new industry initiative, dubbed Seamster, that aims to identify key enterprise use cases for edge-based applications and pull together an ecosystem of potential partners that can bring those use cases to life.

Each of those is a technology vendor/developer or integrator, looking to build new business opportunities from the roll-out of edge computing instances and its resulting use, other than Topio Networks , a California-based industry data and events company.

Its role in Seamster has been to conduct some supporting research in an effort to identify which of 23 vertical markets can benefit from 13 specific edge computing capabilities (such as very low latency), and is gathering data on the resulting 299 'market segments' that come from matching the verticals against the technologies. That data, it seems, is being combined with the results of a research initiative started last year by MobiledgeX called Edge Accelerator, which also aimed to identify the edge use cases with the most immediate potential: An interactive model will be made available on the Seamster site (https://www.seamster.io/) later this month, according to MobiledgeX.

The initial headline outcome of the research, according to Topio Networks, is that 92.3% of these 'market segments' have "a strong requirement for edge computing," which is a very convenient conclusion, of course…

But that isn't going to deliver the goods, and neither is an initiative with just 10 identified participants. There are hundreds, if not thousands, of companies with a potential role to play in the edge computing market, but despite multiple initiatives and lots of ideas and theories, there's no clear way forward to deliver against the promises that localized compute and storage capabilities might deliver to end users, service providers and technology developers.

So there's still a very large mountain to climb. If Seamster is to have any impact on the edge computing market, it will need buy-in from a lot more companies, including network operators, data center operators, the webscale giants (AWS, Microsoft Azure, Google Cloud et al), and, of course, the broader application developer community.

So are any of those involved?

"Many additional partners [will be] joining … ranging from operators to niche technology players and industry organizations," states  Eric Braun, Chief Commercial Officer at MobiledgeX, in an emailed response to questions.

"Many telcos are in discussions to join the initiative, as are webscalers. We're excited to have upcoming partnership announcements as a regular drumbeat of interest in the initiative. The Seamster initiative ties well to the GSMA initiative and working group in this regard," he added, referencing the recently-announced Telco Edge Cloud effort that involves the likes of China Unicom, Deutsche Telekom, BT Group's EE, KDDI, Orange, Singtel, SK Telecom, Telefonica and TIM.

And for those that do get involved, what level of investment is required, and what can members hope to get in return?

Braun noted: "MobiledgeX spent the past year in discussions with leaders from all parts of the emerging edge ecosystem to learn where both enterprises and vendors were asking questions and where they were able to provide answers that move the conversation forward … The market is still looking for answers as to what edge use cases are being demanded today and how vendors can respond to that demand. Vendors are joining Seamster in a tiered model, which includes a sponsorship fee and opportunities for involvement. Part of our aim is to help members get paid faster by clarifying what people need now and how they need it to be given, providing further value."

MobiledgeX is to be applauded for trying to be a catalyst in the edge computing market and bring some much needed (and public) insight into the potential of edge computing, but it will need more, and much broader, support if Seamster is to make any sort of impact.