Getting closer to the edge: new MEC specifications on the way 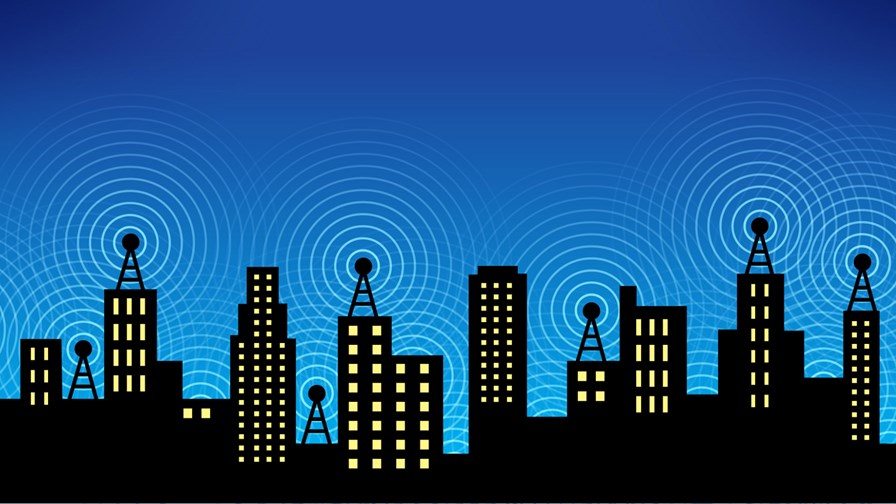 The 5G Future Forum says it intends to release its first technical specifications to its members in the third quarter of 2020. These will comprise:

On the other side of the edge the ETSI Industry Specification Group on Multi-Access Edge Computing (ISG MEC), has released ETSI MEC GS 028 to extend network information services to the world of WiFi and thus squarely into enterprises.

It says “Multi-access Edge Computing” defines a standardized set of service APIs for applications at the edge of the network. Its ETSI MEC GS 028 specifies a new MEC service for Wireless LAN Information, allowing applications to take advantage of up-to-date information from the underlying WLAN access networks. These features are addressed through specific RESTful Application Programming Interfaces (APIs).

The information on current conditions from the wireless local area network access is shared via the WLAN access information service. This service provides service consumers within the MEC System with information related to WLAN access. It may be used by the MEC applications and MEC platform to optimize the existing services and to provide new types of services. For instance, interactive AR/VR applications can use information from WLAN access and combine it with radio or fixed access network information, to properly manage application connectivity and QoS. This allows it to tune application behaviour to that of the available network.

The Wi-Fi industry is eagerly anticipating the impact of WiFi 6E, which will make use of the 6GHz band. It hopes that this addition will make Wi-Fi a worthy, high speed complement to 5G at the edge and elsewhere.

The Wi-Fi Alliance talks of there being a current deficit in public spectrum in Europe, so it is currently eyeing up that 6GHz band which, depending on the terms and conditions of its release, could hugely enhance the capabilities of Wi-Fi and allow it to become a well-understood and well-managed indoor/outdoor solution which could serve as a data on- and off-ramp for 5G, especially in the enterprise domain.

In the US the FCC has liberated this entire 1200 MHz block as public spectrum to be used by Wi-Fi and other devices, with caveats, such as power level limits to protect incumbent users.

The Wi-Fi industry hopes that Europe will follow the US by making the whole band available in similar fashion, rather than just half the band as currently envisaged.

According to Kevin Robinson, Senior VP at Wi-Fi Alliance, a full 1200 MHz band would give Wi-Fi contiguous unlicensed spectrum with wider channels up to 160 MHZ, as well as less interference.

The result, says Kevin, will be a much more deterministic experience for users, in part because there will be no legacy devices clogging up the airwaves.

He says the European CEPT standards organisation is working on a plan to release 500 MHz but ideally the Wi-Fi industry would like to urge the European authorities to follow the lead of the FCC.

He says there’s more planning to be done, but it won’t be about clearing incumbents out of their current bands. Rather it involves finding out what needs to be done to protect them. “That is absolutely technically possible and we envisage rules releasing the lower 500 MHz as unlicensed spectrum,” he claims.

The expectation is that the regulators will be convinced by the projected spectrum shortfall argument put forward ty the Wi-Fi Alliance and will eventually allow the upper 500 or so MHz to be released as well, but according to Kevin there is complexity around how that might be accomplished so more work - and more lobbying - has to be done.