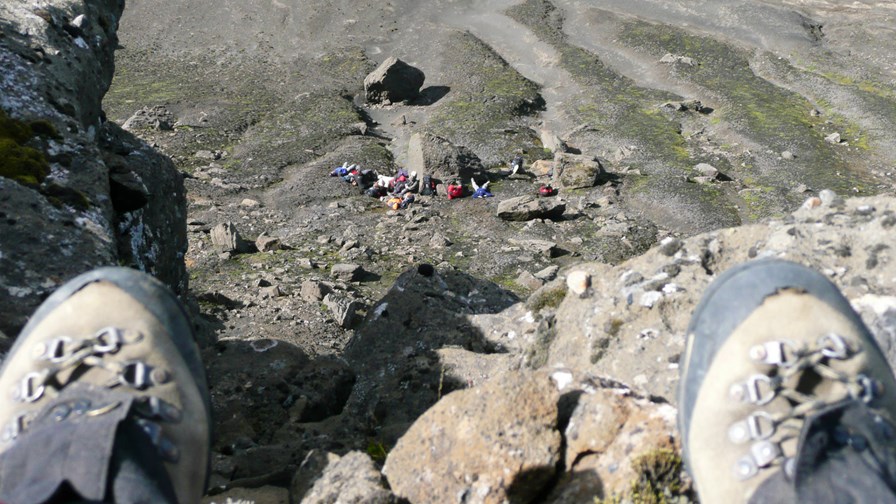 ETSI has been a key standards player on the ‘edge’ ever since the concept of ‘edge computing’ started to gain currency with the publication of a Mobile-Edge Computing white paper in 2014, a couple of years after the establishment of ETSI’s NFV ISG.

Soon after that, pressure grew to broaden the approach to include other types of access network into the edge compute framework, so the name was changed to ‘Multi-access’ Edge Computing’ to signal that the door was open.

The arrival of the 100th member might be taken as a sign that the broadened approach is the right one and the general enthusiasm of the industry for edge computing has grown markedly over the past couple of years, especially as it’s being seen as a key technology to provide a force multiplier for 5G in terms of supporting industrial and IoT applications.

In particular the edge provides data processing to avoid a long expensive and error-prone journey to the network core, along with support of complex games, augmented reality and other high performance applications

As a result, Strategy Analytics believes that 59% of all IoT deployments will be processing data using edge computing in some form by 2025.

The real battle for ETSI now will be to attract the all-important developers to its framework. In what ETSI calculates is another key development, a group of experts has recently been selected to work on developing a publicly accessible, ETSI hosted, “edge sandbox” environment: an online edge emulation environment designed to help application developers learn and experiment with the MEC Service APIs.

This, claims ETSI, will allow experimentation with a set of standardized edge service APIs in both emulated city and indoor network environments, offering an educational and engaging experience.

The implementation will demonstrate the interactions among MEC services, edge applications, the end users (e.g. UEs) and access networks including 3GPP LTE/5G and WLAN. The first release will be available online later this year.