Can telcos learn from Amazon's 'relentless focus on convenience'? 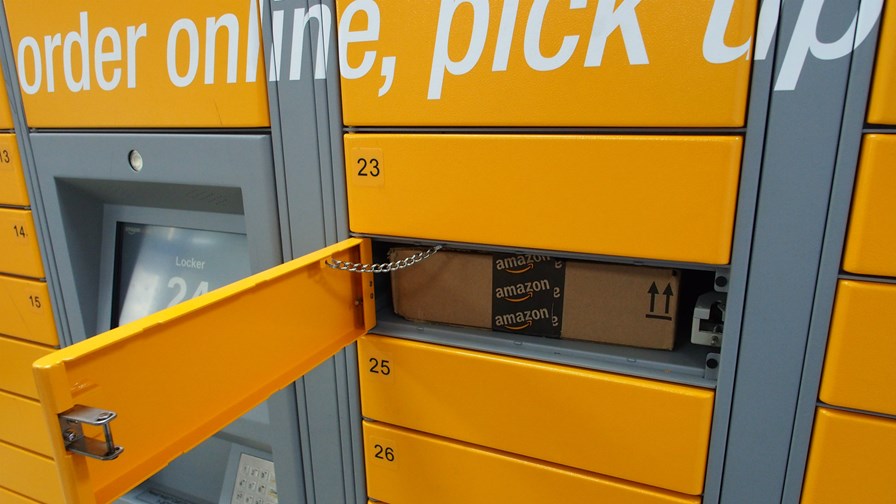 The STL report examines the digital giant’s activities  (books, shopping, Cloud, Alexa and all) to try and divine the alchemy that’s put its big, innovative ideas into the right place at the right time.

Luck, business model and technology genius, or a combination?

Perhaps more importantly, once the alchemy is identified what can telcos learn from it?

The first thing that jumps out is that to characterise Amazon as ‘digital’ is slightly misleading.  The report maintains that, if Amazon is about anything, it’s about “how to combine physical and digital assets into a compelling proposition.” So unlike some in this space, Amazon is not obsessed with being ‘digital’ in the sense that it does not  identify an ability to ‘scale’ as dependent on a tech investment designed to grow the business without taking on many extra staff as, say, its arch-rival Google might view it. .

On the contrary, most of its activities show it combining digital and physical assets to great effect. Pursuing what the author of the report, David Pringle, characterises as “a relentless focus on convenience.”

He points to Amazon’s investment  in lockers, retail stores, huge warehouses and, of course, cloud facilities to name but a few.

In the report he points out that “although one might assume that Amazon keeps costs down by minimising its capital spending and its physical footprint, its approach is far more nuanced than that. Indeed, Amazon is building out a broad physical presence across North America that belies the notion that success in digital commerce is all about data, algorithms and slick software. Despite its relentless pursuit of automation, Amazon employs approximately 647,500 full-time and part-time staff, most of them working in fulfilment centres and other logistical facilities.”

David points out that it’s the general approach, not any of the specifics, that telcos might usefully steal.  Take Amazon’s focus on convenience.

“For telcos things like customer convenience and the steps taken to provide it, tend to be seen as a cost,” he points out.

But Amazon’s success with features like free delivery with Prime, or same day delivery for just a little extra prove that you can make increasing convenience the real core of your proposition. It’s partly about giving a customer a reason NOT to leave. For instance, just when you think Amazon Prime is not a great use of hard-earned cash, Amazon pops up with another reason to keep it on.

“It’s not that we think there are specific things that Amazon is doing that telcos could copy. Rather, they should think creatively about the assets they’ve got to see whether they can get them working to support other propositions in the way Amazon does,” he says.

“It’s all about convenience for the customer and, like Amazon, telcos have assets which straddle both the physical and digital worlds.”

Indeed, it may be a supreme irony that while Amazon was collecting all sorts of physical assets to support its online businesses, its telco rivals were being urged to offload theirs to right their balance sheets and free them up to become ‘more’ digital and responsive.

But telcos still have lots of assets that they can deploy in creative ways.

“Things like physical sites and cell towers which can be used to build out Edge Computing facilities. They usually have old phone boxes and new street cabinets which have already moved them closer to their customers. Now they need to figure out ways to make these multi-purpose.