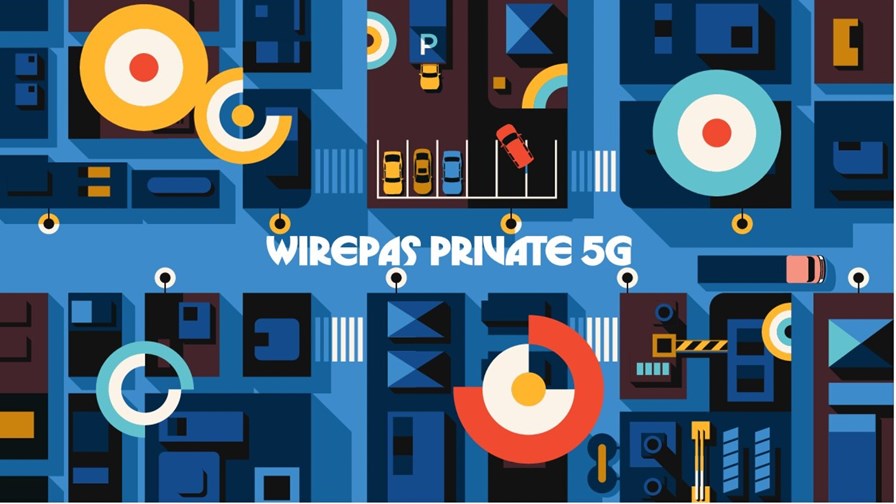 Every now and again a recurring network idea pops up, positing a peer-to-peer approach for some sort of wireless network.  Instead of a complex arrangement of clients, hubs, servers, gateways and cells, it generally offers extreme simplicity, resilience, (with low cost per identical unit/node) and the ability to arrange itself. Each node in the network can send data off to any other node within range and that data is eventually routed to the edge of the network where it encounters a gateway to the outside world.

The network gets more resilient the more nodes are added (as long as there are enough ways off the network and the nodes aren’t passing too much data between them). It’s neat and attractive and after the initial burst of interest and publicity it’s usually never heard of again.

Finnish company Wirepas which says it’s on a mission to change enterprise IoT and has created the first “purpose-built, non-cellular 5G technology” in order to do it. Which may explain why the approach as outlined above usually never gets that far - nobody on the infrastructure side is making any money from it!

So “another 5G IoT radio standard anyone?”

Wirepas is using an established but updated technology - ETSI’s DECT 2020 New Radio standard - which has the obvious advantage of already having a chunk of global 1.9GHz  spectrum assigned to it in the 1990s when it was deployed in many settings (my house included) as a digital cordless handset tech with an ambition to support a wide range of wireless applications where both low latency and high reliability were deemed important along with voice. There are still a billion short-range communication devices out in the field, says ETSI, which clearly thinks its old IoT ambitions for the standard could be revived.

As does Wirepas, which is aiming to have DECT-2020 promoted as a candidate technology for 5G at which point it will become seen as a suitable IoT-supporting technology for a corporate to deploy.

But here’s the twist, while it may become a 5G standard it need never touch a 5G network because that’s where the deployment costs are, says Wirepas CEO, Teppo Hemiä, in a telephone conversation with TelecomTV.

Teppo says research undertaken by Finland’s state-owned research institution, VTT,  using a simulation platform, confirms the DECT technology’s suitability as a candidate for inclusion in 5G. For instance, device density of least a million user nodes per square kilometer and the transmission of one packet in two hours per device is required for candidates. He says the VTT work confirms that DECT-2020 makes the grade.

Teppo calculates that there is a  gap for purpose-built industrial IoT radio technology and maintains that the DECT 2020 offering will let any enterprise set up and manage its own network autonomously with no operators involved, no separate network infrastructure, no middlemen or subscriptions fees, hence the “infrastructureless” descriptor. A private network deployment - either private 5G or Wi-Fi - could act as the final gateway to the outside world for backhaul or local data storage.

“Anybody, any place, any time can run it. It doesn’t need an operator because the management system is delegated to the devices,” he says.

Any idea of costs at this point?

“We are starting with cellular radio but we can configure it to a lower cost point. We think the ecosystem can get device costs down to below five dollars,” he says.

“An important part of the value proposition is that the DECT standard gives you access to  the 1.9GHz global band which  is free to operate for that standard, not for other radios.”

Who does he expect will use the 5G standard?

“We think with 5G, smart metering is a very clear sweet spot and also smart buildings -  anything that is regulated.”