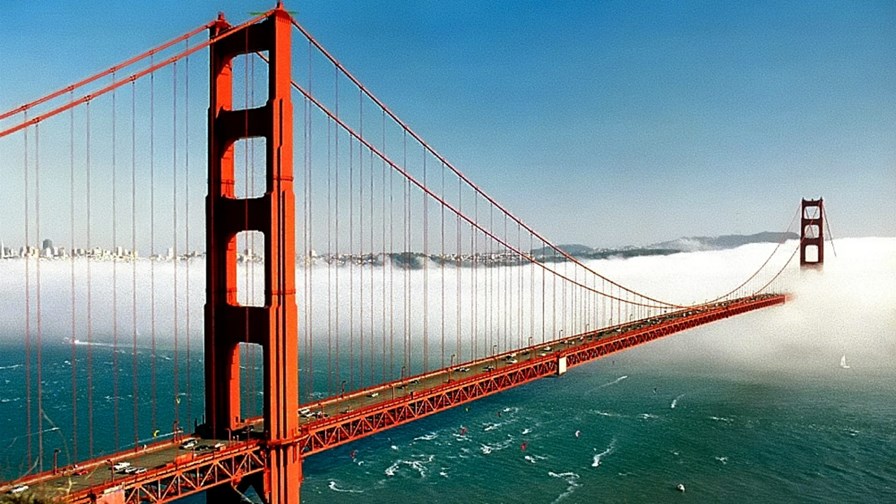 Cisco CEO Chuck Robbins must be kicking himself now for pledging/boasting at the outset of the pandemic that Cisco wouldn’t be making any layoffs. “We’re actively involved in the community trying to help people who’ve been impacted by this, why would we contribute to the problem?” Robbins said in a Bloomberg interview in April. “It’s just silly for those of us who have the financial wherewithal to absorb this, for us to add to the problem. It’s illogical.”

As it turned out, though, Cisco has actually been busy laying off staff since the pandemic’s outset and has now admitted to having “restructured” approximately 3.5k roles, according to Cisco spokeswoman Robyn Blum in an email (love how it’s becoming increasingly difficult to find a softer word for fired). It appears that Cisco has only made that 3,500 admission in response to a Washington Post article which put its firing figure at 8,000.

So to Robbins’s question: “Why would we contribute to the problem?” Answer: Because shareholders come first.

It might be an “illogical” move to slash the workforce from a societal perspective, but the ultimate corporate imperative is to maintain profitability otherwise shareholders will start getting tetchy and Robbins could find his role ‘restructured’.

Slashing costs in a people-heavy business like IT to maintain profitability inevitably means slashing employees, and the signs of impending job cuts were all there when Robbins told investors in late summer that Cisco would slash $1 billion in costs over the coming quarters.

And in November we reported that it had cheered up its investors and partners with a rebound story. While its sales were down by 9%, it reported a better than expected adjusted net profit of $3.2 billion - that was enough to give Cisco’s stock a 7% lift in pre-market trading.

Of course Cisco is by no means alone on this one. It just stupidly put itself in the firing line by climbing onto its high horse and lecturing the rest of the industry about job retention.

The Washington Post has been running the numbers and pointed out, in this article, that many big companies are up to the same trick. Between April and September, 45 of the 50 big public US companies turned a profit while thousands of smaller concerns were hitting the wall. But despite this success at least 27 of the 50 had been laying off staff, “collectively cutting more than 100, 000 workers,” the Post pointed out.

It named Berkshire Hathaway, which accumulated profits of $56 billion during the first six months of the pandemic while one of its subsidiary companies laid off more than 13,000 workers. And it pointed out that Salesforce and Paypal, along with Cisco Systems cut staff even after their chief executives pledged not to do so.

Big US telcos, which by and large tend not to stick their executive necks out, didn’t fare well either. Comcast matched Cisco, outplacing 3,500 staff, and AT&T came in just behind with 3,400.