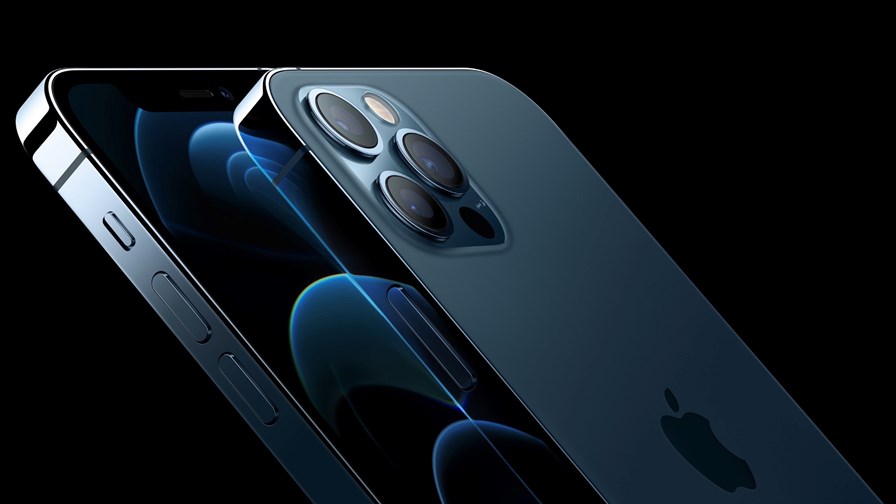 The mobile payments business is huge and growing. That’s partly because countries are opening up their banking environments to new players who are supposed to be ‘challengers’ and able to inject more innovation, boost competition and lower money costs for consumers. As a result there’s a huge choice of payment methods and digital service providers (DSPs) are piling in to snatch a share  - many of them are telcos who see payment services as their natural territory.

Trouble is, as always, ‘clever clogs’ big tech thinks it should be in there too... and, by dint of their control of mobile platforms, particularly Google’s Android and Apple’s IoS, at this stage of the game they’re doing rather nicely. According to ‘Finance Magnates.com’ Apple has signed up 35 per cent of merchants worldwide to Apple Pay and Google Pay is not too far behind with 25 per cent.

Just to push things along, Covid-19 has proved to be one of the ‘alternative’ (ie anything but cash) payments systems’ best friends as people naturally tried to avoid physical contact through the pandemic. A habit which, the research says, will continue once Covid is in the rear-view mirror.

However, to win and defend its position as the dominatrix of its own IoS platform  Apple decided to play hardball and as a result is in danger of  attracting adverse regulatory attention as the US enters one of its periodic monopoly busting frenzies. The European Union has already launched a probe into the  Apple Pay platform, announced in June this year,  Australia has too and this month The Netherlands joined the hue and cry by announcing that its  Authority for Consumers and Markets (ACM) was looking into whether companies such as Apple are in breach of competition rules if they limit payment apps’ access to the smartphone’s critical NFC chip, thereby restricting a user’s choice of  payment method.

As that’s exactly what Apple does regarding both NFC-enabled iPhone and Apple Watch. The result is that only those devices can make in-store NFC payments via Apple Pay. Game, set and match.

Obviously Apple’s Apple Pay policy is going to be in need of a major rewrite next year.