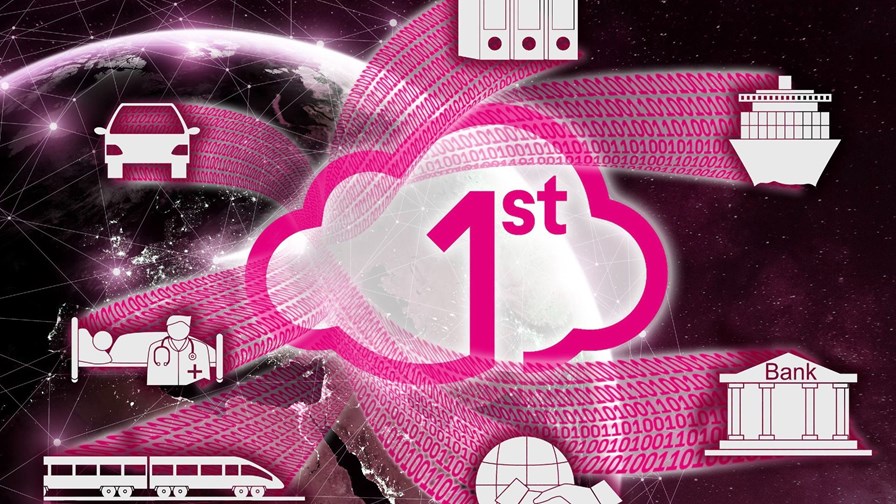 Deutsche Telekom’s T-Systems has adopted a ‘Cloud First' strategy that will see it strengthen its relationships with AWS and Azure. "Everything is becoming cloud," according to Adel Al-Saleh, CEO at T-Systems. "The trick is no longer to operate data centers, but to map work processes intelligently in highly-automated infrastructures,” he notes. T-Systems also works with Google Cloud and “for customers with the highest compliance and data protection requirements, T-Systems is also expanding the capacities of its own public cloud, the Open Telekom Cloud.” For further information, see this announcement.

Despite racking up an eye-watering 227 billion Yen (US$2.16 billion) operating loss in 2020 due to the ongoing and accelerated investment in its nationwide network, virtual and Open RAN pioneer Rakuten Mobile retains the support of the Rakuten Group leadership, which is determined to attract tens of millions of users and provide a broad range of related digital services, reports Nikkei Asia.  Rakuten Mobile currently has 2.5 million subscribers for its 4G and 5G services and is now covering more than 70% of the population with its services.

Google launched an encrypted VPN for its Fi cell service a couple of years ago, and is now poised to extend the service to the iPhone where before it was for Android only. Fi is a ‘virtual’ mobile service, which uses multiple cell networks plus Wi-Fi to deliver low cost services by choosing the cheapest one it can find. It hasn’t launched Fi in the UK  because pricing in Europe generally is already low and often unlimited and coverage (apart from a few notspots) is fairly complete - so no need for a service like Fi. Google says it offers Fi VPN to its customers for free as a shield against attackers and tracking software. Whether iPhone users will get the VPN service for free is not stated - maybe Google can see an advantage in handling iPhone traffic so needs no revenue for it  -  just a thought.

Predictably China has gone ‘tit for tat’ by banning the venerable BBC World News following the UK government’s decision to have Ofcom revoke the licence of state owned Chinese broadcaster, CGTN in the UK - citing links between the channel and China’s ruling Communist party. Of course no such linkage exists in the UK between the BBC, Ofcom and the Tory government which recently appointed right wing funster and Daily Mail Editor, Paul Dacre, to be its chairman. Goodness me no.

O2 has also had its bottom spanked by UK regulator Ofcom for overcharging customers when they left the mobile operator between 2011 and 2019, thus breaking Ofcom’s rules by failing to provide customers with accurate bills. O2 has been fined £10.5 million. Ofcom says O2’s billing procedures for leaving customers meant that some 140,000  were overcharged by about £40 million. Consequently it has been fined O2 £10.5m and O2 has refunded all the affected customers. Ofcom says that any customers with evidence that they were affected by these billing errors but have not yet been refunded, are advised to contact O2 directly.

The GSMA has published a paper for policymakers on open and virtualized radio access networks, a topic that is increasingly becoming what us Brits call a “hot potato.” Entitled The path towards disaggregation and diversification of mobile radio access networks | Public Policy, its looks at the debate on the impact of open and virtualised radio access network (RAN) is currently captivating the mobile industry. As more mobile operators and governments embrace the desire to diversify the network equipment supplier ecosystem, the debate continues on the merits and measures needed to accelerate this shift.  But what are the drivers and uncertainties in this path towards disaggregation and diversification of RAN infrastructure?