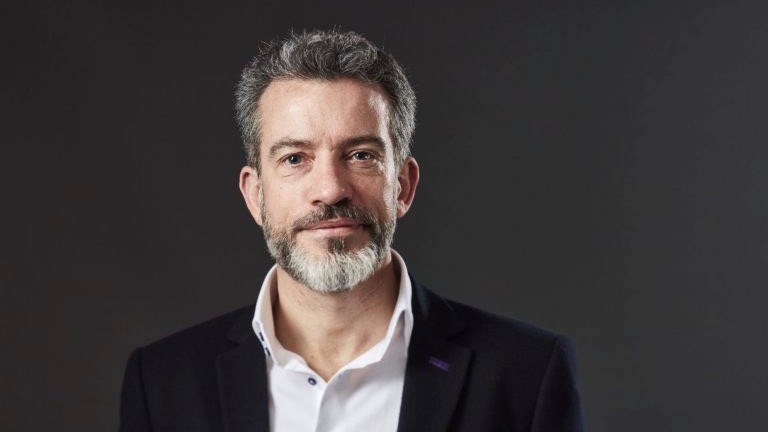 Vodafone’s campaign to get UK government support for the British tech startup sector, India’s efforts to light a fire under its telecoms tech R&D industry and signs of a Cisco financial recovery are all jostling at the top of this news scrum.

Vodafone is urging the UK government to “take robust action in its upcoming Digital Strategy and Spending Review to create the right policy and regulatory environment for the UK digital sector to thrive and grow” in a post-pandemic society. The operator’s UK CEO Nick Jeffery, citing a new report commissioned by the operator, notes that “£15 billion of UK economic output that would have been created by the UK digital sector had it not been for the pandemic could be permanently lost over the next decade, along with 37,400 digital sector jobs and 10,800 digital sector businesses,” but that these losses could be avoided. He also believes that there is an opportunity to develop suitable conditions to support a new wave of digital and technology startups in the UK to support the needs of the 5G and cloud-oriented era – expect to hear a lot more on that topic during 2021, as Vodafone is very keen to help create the conditions that would enable indigenous British communications technology startups to thrive. See this blog for more details.

There is something similar ongoing in India. Reliance Jio has already stated its intentions to develop much of its own 5G technology and then monetize it around the world, and there’s no doubt that India sees an opportunity to become more of a global comms tech powerhouse as Chinese companies becomes more and more squeezed in terms of their international opportunities. To help encourage that, the Indian government has extended its Production Linked Incentives (PLI) scheme, which provides financial rewards to companies that meet certain investment and export sales targets, to the telecoms technology sector to boost production, exports and create jobs. But as this Business Today report suggests, India’s vendors are wary of the move.

Cisco cheered up its investors and partners this week with a financial report that suggests the networking tech giant is rebounding. While its sales were down year-on-year by 9% year-on-year to $11.9 billion for the three months to 26 October, it reported a better than expected adjusted net profit of $3.2 billion and provided encouraging guidance for the current quarter. The news was enough to give Cisco’s stock a 7% lift in pre-market trading today to $41.36. See this earnings press release for more details.

Orange has announced Djoliba, Africa’s “first pan-African backbone,” a “terrestrial fibre optic network, coupled with undersea cables, offering secure connectivity abroad from West Africa. This investment aims to support the digital ecosystem and meets the growing needs for connectivity in the region,” notes the operator in this press release, which includes a network map that suggests the “pan-African” description might be something of an exaggeration, as it covers eight countries in West Africa, whereas Africa comprises about 50 countries. Just sayin’…

Disney+ has been something of a hit in its first 12 months of operations, even if the pandemic has pummelled the company’s broader operations. “The real bright spot has been our direct-to-consumer business, which is key to the future of our company, and on this anniversary of the launch of Disney+ we’re pleased to report that, as of the end of the fourth quarter [3rd October], the service had more than 73 million paid subscribers – far surpassing our expectations in just its first year,” noted Bob Chapek, CEO at The Walt Disney Company, as it reported its fiscal year results (a $2.8 billion net loss compared with a $10.4 billion net profit a year earlier).

You recall that whole furore over TikTok and how it was going to be banned? Well that ban was due to come into effect yesterday but, well, there’s been some other stuff going on and, well, things have been pushed back a bit, as The Guardian reports.

Liberty Global says it has completed the acquisition of Swiss operator Sunrise. See this announcement for further details.