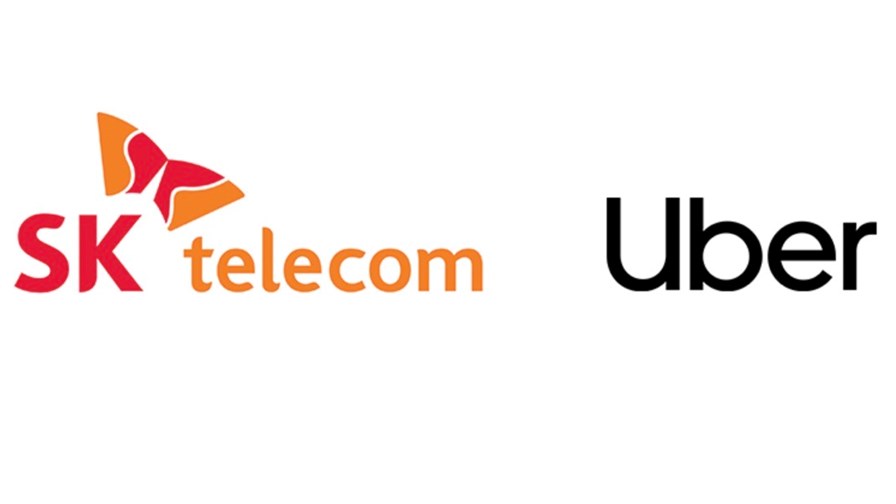 GTT has struck a $2.15 billion deal to sell its infrastructure division, which provides “pan-European, North American, sub-sea and trans-Atlantic fiber network and data center infrastructure services to customers,” to I Squared Capital. Ernie Ortega, GTT CRO and interim CEO, noted: “The deal enables GTT to reinforce its capex light business model as well as its cloud networking focus and will benefit both enterprise and infrastructure clients alike.” Investors liked the move as GTT’s share price jumped by 16% to $5.82. For more details, see this press release.

SK Telecom is to form a standalone ‘mobility’ company called T Map Mobility that will then form a joint venture with international mobility platform giant Uber to “drive growth in the e-hailing market in Korea.” The South Korean mobile operator says it plans to form T Map Mobility before the end of December by splitting off its Mobility Business Unit, which comprises T Map (the largest mobility company in the country with 13 million monthly users and T Map Taxi (the country’s second largest taxi hailing service with 200,000 registered drivers and 750,000 monthly active users). SK Telecom says it expects T Map Mobility, currently valued at about KRW 1 trillion ($876 million), to be worth KRW 4.5 trillion ($3.94 billion) by 2025.

The O-RAN Alliance has completed its second global plugfest “to demonstrate the functionality as well as the multi-vendor interoperability of O-RAN based network equipment,” with 55 companies, including many major operators, participating across Asia, Europe and North America. “Testing and integration are crucial for developing a commercially available open RAN ecosystem and that’s why the O-RAN Alliance provides its member companies with an efficient global plugfest framework, which complements the ORAN specification effort as well as the ORAN Software Community,” stated Andre Fuetsch, Chairman of the O-RAN ALLIANCE and Chief Technology Officer of AT&T. For lots more detail, see this announcement.

The European Competitive Telecommunications Association (ecta) has lambasted efforts to ban Chinese suppliers in Europe for what it describes as “geopolitical  reasons,” and it warns of “adverse consequences” for EU welfare and 5G deployment if such a policy were to be implemented: It claims a ban would delay 5G deployment and have wider socio-economic consequences, including constraining innovation potential and distorting competition within the single market. The Brussels-based organisation, whose membership mainly comprises network operators but which counts Huawei as one of its few non-CSP members, says a ban could only be justified on the basis of well-established facts, claiming that the 5G Toolbox provides a suitable EU framework for responding to the alleged security issues (posed by Huawei). See this announcement for more details.

The FCC is in the eye of a political storm after Chairman Ajit Pai announced he intended to move forward with “a rulemaking” that would clarify the meaning of Section 230 of the Communications Act, which provides social media companies legal immunity over content posted by their users. The move looks likely to be to the detriment of Facebook and Twitter, which have been accused by the administration of President Donald Trump of being biased against Trump and his supporters. The announcement by Pai seems to have been prompted by reaction to a New York Post story about Hunter Biden, the son of Trump’s rival for the presidency in the upcoming US election. The story was deemed unverifiable by the social media giants and so subject to sharing restrictions, a move that has enraged the Presidential posse. To read more about this circus and to gain further insight into unseemly modern day power struggles, check out this story from The Verge. Heaven help us…