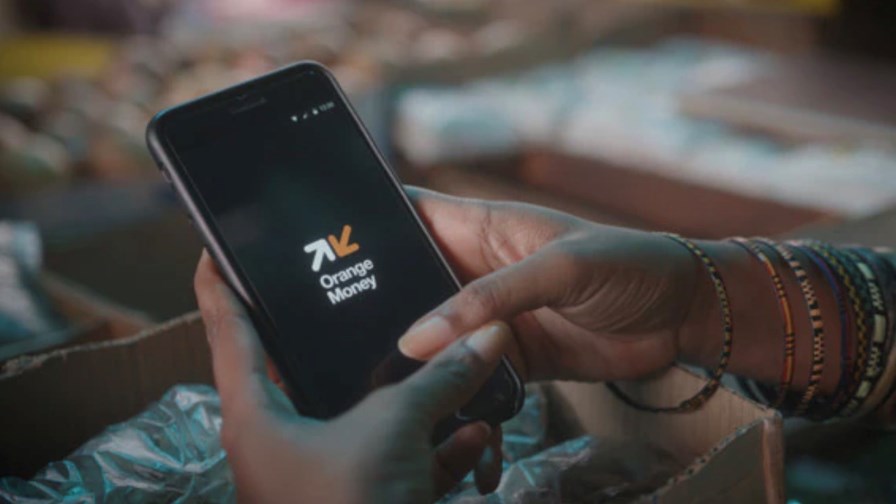 A neat gig for Ericsson’s mobile money system in Africa and some green flag-waving from BT and Qualcomm are the cherries on this news sundae.

Orange Middle East and Africa has opted for Ericsson as a strategic partner for its pan-African Orange Money service, and will use the vendor’s Wallet Platform in 14 African markets, starting with Senegal. “Stable, secure, reliable and compliant mobile financial services are fundamental to building the foundations of economic growth for many people in Africa,” stated Alioune Ndiaye, Chairman and CEO of Orange Middle East and Africa. “As we continue to work to support our customers and enhance the services offered to them, we are very pleased to work with Ericsson as their financial services platform is built upon the latest security technologies and open architecture framework principles which can further expand our ecosystem and achieve our vision of financial inclusion in Africa.” Read more.

Conscious that the world is quickly falling apart, BT is aiming to “curb its carbon emissions sooner than planned,” bringing forward its net zero target from 2045 to 2030 for its own operational emissions and 2040 for its supply chain and customer emissions. As part of its efforts, BT will “press ahead with plans to retire legacy networks such as the 3G mobile network by 2023 and the public switched telephone network (PSTN) by the end of 2025.” Read more.

Qualcomm is also sporting a green outfit today, though its approach is somewhat different, as it has issued a report suggesting that greater investments in 5G (which will line the Qualcomm coffers, of course) will “positively impact industries across the globe by creating new products and processes that support environmental sustainability.” It has some encouraging stats to share, but might want to make it all sound a little less self-serving: Statements such as “Governments and industry can do much more to unleash the sustainability benefits of 5G by accelerating the deployment of 5G networks and use cases, investing in 5G technology and ensuring a robust global semiconductor ecosystem” sound a bit too much like a marketing pitch rather than a plea to save the planet. Read more.

Altice France is to acquire service provider Coriolis Télécom for up to €415 million to get its hands on the company’s 500,000 consumer and 30,000 business customers, the French operator announced on Monday.

Telstra of Australia, the huge country’s biggest telco by market share, is leading a consortium that will construct a proof-of-concept (PoC) digital twin of the entire state of New South Wales! If the PoC is successful, the digital twinning will be extended to include the other five states of the Lucky Country. Unfortunately, Australia has recently been rather unlucky. For the past two years, uncontrollable bush and wildfires have caused immense damage and devastation, and later investigation showed that the blazes hit 1,390 telecoms NSW sites, of which 77 per cent of which were totally destroyed. That included both fixed line and mobile base stations and ancillary equipment as well as copper and fibre cabling. Once the smoke had cleared, literally and metaphorically, the New South Wales authorities began to map telecoms assets in a 3D spatial dataset to ensure that, in the event of another bushfire season, critical information about all regional and local telecoms nodes will be at hand to enable the prioritisation resources to help keep strategically vital assets safe and operational wherever possible.

Smart cities are a smart (and popular) idea but as they proliferate a worrying downside is becoming apparent. According to The Economist’s “2021 Safe Cities Index”, the sheer number of devices, services and applications now deployed are a cybersecurity nightmare with disasters guaranteed to be waiting in the wings. Indeed, the ever-increasing incidence of malware attacks in general, and on civic municipal networks in particular, has already shown that lack of coherent strategies and plans to prevent or at least ameliorate cyber-attacks has already cost city authorities, their services and their budgets very dear in terms of shutting down systems, re-installing and repairing them and restoring compromised, corrupted and lost data. The Safe Cities Index is a global, policy benchmarking tool used to measure several dimensions of urban safety. The latest edition of the biennially published rankings covers 60 cities across 76 indicators in the areas of digital, health, infrastructure, personal and environmental security. It shows that just 50 per cent of the US cities it lists (which include Chicago, Dallas, Los Angeles, New York, San Francisco and Washington DC) focus explicitly on the security of (and in) their smart city infrastructure and deployments. Furthermore, there is no standardisation of approach from city to city. The Top Five cities for digital security this time around are Sydney, Singapore, Copenhagen, Los Angeles, and San Francisco. The Top Five cities with the most secure infrastructures are Hong Kong (and how ironic is that given what the Chinese government has done to the place), Singapore, Toronto, and Tokyo.

Tackling the ongoing challenges related to the global semiconductor supply chain and international collaboration related to the development of an Open RAN ecosystem are to be on the agenda at the upcoming Quad summit discussions between the US, Japan, India and Australia, according to Nikkei Asia. While many international efforts and alliances are underway right now to alleviate current tech supply chain issues and ensure collaboration on emerging networking alternative such as Open RAN, this will surely be regarded as yet another move by major powers to reduce reliance on, and potential impact from, China. It’s also another example of how Open RAN has been dragged into the geopolitical arena and is being used as an ‘anti-Huawei’ development, which all in all is an incredibly unhelpful perspective.

“No, Mr, Bond, I expect you to code”. With the new James Bond film, ‘No Time To Die’, finally scheduled for release in the UK on September 30 (it has been delayed three times since it was wrapped back in 2019), General Sir Patrick Sanders, who is head of the British Ministry of Defence's (MoD) Strategic Command, which includes the UK’s military hacking teams, says he wants equal value and equal status for “cyber-operators and computer scientists”. In a recent speech he said, “I have more need of Q than I do 007”: He wants the MoD to recruit and train operatives to work and fight on land and sea, in the air, in space and in cyber-space. This new and highly-regarded warrior elite will be “penta-phibians”. Yes, we know it sounds like genetically-engineered newts with an extra leg each, but, by George, we really do need ‘em – just ask ‘M’.

Starlink, the satellite broadband service being developed by SpaceX, has landed a notable customer reference by striking a deal to provide backhaul services to 1,200 rural mobile sites run by Japanese operator KDDI starting in 2022. Read more.