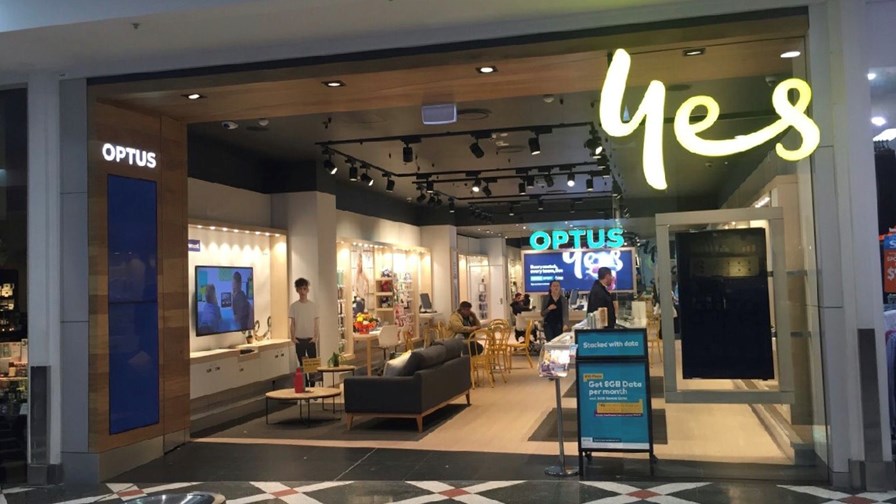 A mobile market move by Optus in Australia and very sad news from China are the lead items in today’s industry roundup.

In an effort to build its presence in the low-cost mobile services market, Australian operator Optus is acquiring amaysim, the country’s largest MVNO (1.19 million customers), for A$250 million (US$176 million) and also launching a new digital business, called Gomo, “for those seeking simple plans and budget friendly telecommunication services.” For more details, see this press release.

TelecomTV is sad to report the sudden passing of Joe Kelly, aged 55, in Shenzhen, China. Joe was the global VP of communications at Huawei and had been working for the Chinese vendor since late 2012. He was previously Managing Director of Marketing and Communications at BT Wholesale (2004-2012) and prior to that VP of PR at Marconi. It was always a pleasure to see Joe at different locations around the world, where his Irish wit always shone through, even under the most trying of work conditions. The team at TelecomTV offers its condolences to Joe’s family and friends.

Ericsson says it is welcoming 700 new staff members today as it completes its acquisition of Cradlepoint, an indoor/private network wireless technology specialist that the Swedish vendor believes can help it grow its business with enterprise customers. The $1.1 billion deal was announced at the beginning of September.

With the second wave of Covid-19 now upon us, and with it a wave of lockdowns and restrictions, the smart money is shifting to smartphone accessories, the sales of which, experience has already told us, hold up well in a pandemic. Things like wearable bands, earbuds and other wearable and ‘hearable’ accessories are flying off the virtual shelves at a current annual growth rate of 32%, according to research firm Canalys. It probably doesn’t hurt that these products are usually small and easy to deliver via the mail.

Private equity firm Stonepeak has struck a deal to acquire Astound Broadband, the sixth largest cable operator in the US with more than 1 million customers, from another private equity company, TPG, in a deal valued at $8.1 billion (including debt). See this press release for more details.