What’s up with… NeoPhotonics, CenturyLink, Vodafone 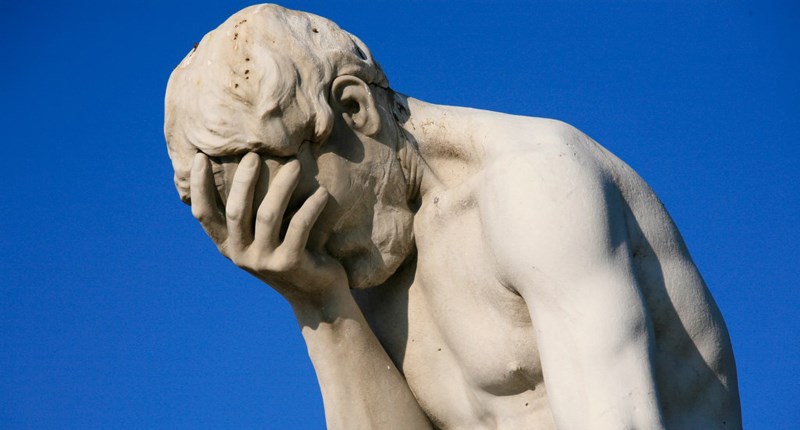 The local impact of the Trump administration’s restrictions on Huawei and a dive into Internet access problems caused by a CenturyLink outage are at the front of this queue of news items.

Optical component specialist NeoPhotonics has opted to plan for a business future without any revenues from Huawei, its prime customer: In the first half of this year, Huawei accounted for more than half of NeoPhotonics’ revenues of $200.6 million, but now it feels like doing business with that customer is too risky. The US vendor announced that, following the recent decision by the Department of Commerce to impose further restrictions on companies doing business with Huawei, it will now “manage the business” without any sales to the Chinese company. It is now focused on developing business with other companies and hopes to return to profitability by the end of next year. Now the cost-cutting will begin, just at a time when it will be even harder for those who lose their jobs to find alternative employment.

Worrying precedent? In an attempt to rein in mobile site costs, Vodafone UK, which currently spends £3.5 billion a year on site rental, pursued a test case in the UK courts to reduce the cost of a site owned by landowner Hanover Capital... and lost. The County Court in Manchester ruled that the rental should be based on the value of the site to the operator (currently on the rise due to mast sharing) rather than the value of the land itself.

SingTel has launched 5G services with an offer of three months of free 5G access and 10 Gbytes of local data for 20,000 customers. The operator has launched using its 3.5GHz spectrum, which is helping it to deliver mobile broadband downlink speeds of more than 1 Gbit/s at peak. See this announcement for more.