What’s up with… Europe vs China, TIM, Bharti Airtel 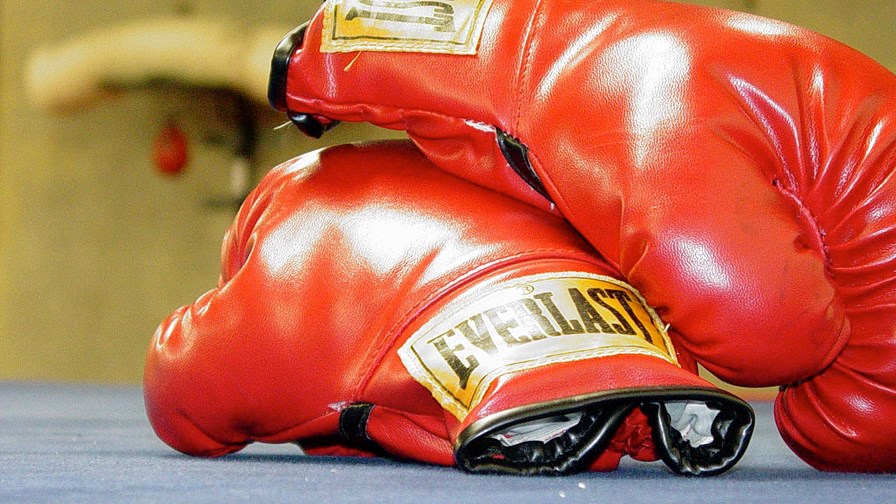 A looming patent battle between Europe and China, some angsty defensive words from Italy’s national operator, and, at last, a positive outlook for India’s Bharti Airtel lead the way in today’s news roundup.

The European Union has filed a case against China at the World Trade Organization (WTO), alleging that China doesn’t allow European companies to protect the intellectual property (IP) rights they hold for “key technologies (such as 3G, 4G and 5G).” Specifically, the EU claims China is “restricting EU companies from going to a foreign court to protect and use their patents,” particularly when those European patent-holders believe their IP is being improperly used “by, for example, Chinese mobile phone manufacturers.” The EU notes that the European patent holders “that do go to court outside China often face significant fines in China, putting them under pressure to settle for licensing fees below market rates.” Valdis Dombrovskis, Executive Vice-President and Commissioner for Trade, noted: "We must protect the EU's vibrant high-tech industry, an engine for innovation that ensures our leading role in developing future innovative technologies. EU companies have a right to seek justice on fair terms when their technology is used illegally. That is why we are launching WTO consultations.” The move will further increase tension between China and Europe over the use and availability of telecoms technology: Huawei and ZTE have found themselves ousted from a number of European markets due to security concerns, and Western vendors have long complained of underhand tactics by their Chinese rivals; Ericsson meanwhile, is currently suffering from a significant reduction in sales in China following Sweden’s decision to bar Huawei from participating in the country’s 5G rollouts. Ericsson is one of the European companies that holds multiple standard-essential patents for mobile technology. For more on the European Union decision to go to the WTO with its concerns, read this announcement.

Top brass at TIM (Telecom Italia) are spitting feathers after the Italian newspaper, Il Messaggero, reported that the country’s incumbent national telco would announce that earnings and revenues will decline until 2024 and therefore the board is leaning on new CEO, Pietro Labriola, to up the ante and commit to more ambitious and aggressive targets. The report hit a raw nerve and prompted a highly unusual Sunday rebuttal of the claims. Telecom Italia said that it is “working” on a new plan for 2024 but decisions on targets have yet to be made. Presumably, much will depend on the result of the board’s instruction to Mr. Labriola, who took over as CEO in November last year when Luigi Gubitosi walked the plank after a welter of profit warnings, to come up with some radical alternatives to bolster Telecom Italia’s faltering fortunes. The CEO has to submit his proposals by March 2, In a stroppy official communiques issued on Sunday, Telecom Italia expressed its “annoyance and concern on such [media] reconstructions, which are to be considered unfounded and harmful to the group.”

The Japanese financial holding company and brokerage, Nomura Holdings, has issued a bullish report on the outlook for the India-based telecoms conglomerate Bharti Airtel. As reasons for its optimism Nomura cites Bharti’s recent rights issue, its strategic partnership with Google, a significant and increasing amount of free cash and the fact that pressure on the operator’s cash flow has been massively reduced courtesy of the Indian government’s four-year moratorium on the payment of statutory dues by the subcontinent’s telecoms companies. Nomura adds that these factors, taken in combination with welcome increases in Bharti’s market share and its rapidly improving stock price, means the telco will be “well placed to compete with Reliance Jio”, India’s biggest mobile network operator. Bharti Airtel’s stock has price has risen by 26 per cent during the past 12 months and forecasts are that it will continue to increase, perhaps by as much as 16 per cent over 2022. Bharti’s ARPU is also on the up-and-up having risen by 5.9 per cent in the last quarter alone. Bharti’s prospects have also been enhanced by its decision to join the SEA-ME-WE-6 subsea cable consortium as a “major investor” with the aim of scaling-up its high-speed global network capacity, the provision of which is now central to India's burgeoning digital economy. However, SEA-ME-WE 6 won’t be lit until 2025 and three years is an age in telecoms.