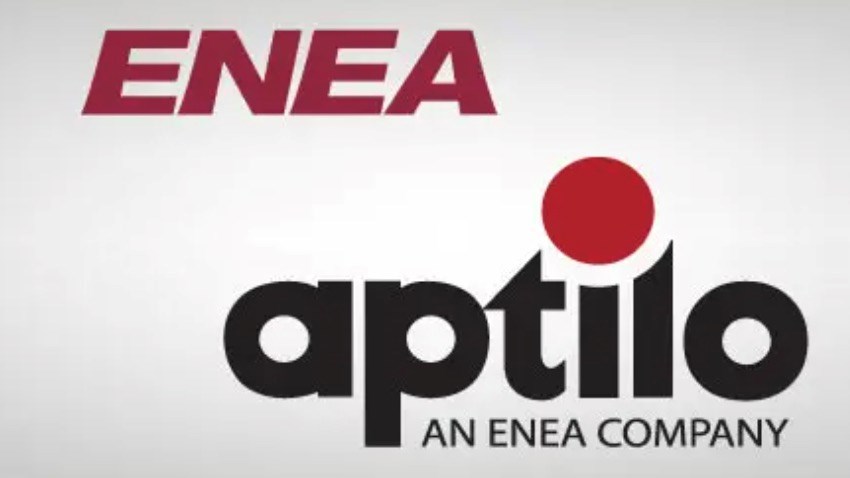 An all-Swedish M&A deal and an important robocall-bashing role for NetNumber are at the peak of this news mountain.

NetNumber has snagged a very important role in the battle against robocalling in the US. It has been approved by the relevant STIR/SHAKEN (Secure Telephone Identity Revisited/Secure Handling of Asserted Information Using Tokens) authorities to issue certificates that are used by CSPs to authenticate and verify caller IDs.  “This step makes more difficult the CLI spoofing that features prominently in the deluge of fraudulent robocalls that US consumers receive daily,” notes NetNumber in this announcement.

Amdocs and Intel have teamed up on virtual radio access network (vRAN) developments. The Amdocs SmartRAN optimization solution is to be integrated with Intel’s FlexRAN software reference architecture, “which serves as a blueprint to help speed development of vRAN solutions,” the vendors say. “Integrating Intel’s FlexRAN with machine learning libraries into the solution further enhances SmartRAN’s data analytics and management capabilities so that customers can better tune their network performance,” states Amdocs. The news came as Intel announced an expanded portfolio of hardware, software and solutions for network infrastructure. Here at TelecomTV, we are waiting to see which company might announce an alternative radio access network solution called AlsoRAN...

Talk has resurfaced in the US that a state-owned national 5G network might be on the agenda following the issue of an RFI (request for information) from the US Department of Defense, reports The Hill. That RFI prompted a group of senators, led by Republican John Thune, chairman of the Senate Commerce Subcommittee on Communications, Technology, Innovation, and the Internet, to issue a letter to President Donald Trump warning that a nationalized 5G network would be a step backwards for the country.

China is readying an antitrust probe into Google’s behaviour in ‘leveraging’ Android to stifle competition. According to Reuters the case, which will be taken on by the State Council’s antitrust committee, was actually proposed by Huawei last year and a decision on whether it should proceed may soon be taken. No doubt the Chinese government is carefully watching the run-up to the US presidential election to determine its best strategy. Would taking Google to court on antitrust grounds spark outrage in the US, even though the US is launching its own antitrust action against Google? Would it therefore increase support for Trump and do nothing to immediately advantage China or Huawei? Even if Trump were to lose, would the action make it more difficult to repair trade relations with an incoming administration? Just one more reason to expect a roller-coaster ride for the digital service provider industry through the next month or so.

The auction for 5G spectrum in the 3.4-3.8 GHz range in France is underway and has already topped the €1 billion mark in bids. Currently, though, there are more bids (13) than there are blocks of spectrum available (11), so the auction will continue, with the price per block going up in each round until some bidders drop out. Bouygues Telecom, Free Mobile (Iliad), Orange and SFR are all in the chase, as you’d expect. Check out the French regulator’s website for the latest updates.

Equinix has completed the acquisition of 13 data centers in Canada and their operations from BCE (Bell Canada) for US$780 million. The transaction includes more than 600 customers, of which more than 500 are new to Equinix, and approximately 1.2 million gross square feet of data centre space. For more details, see this announcement.