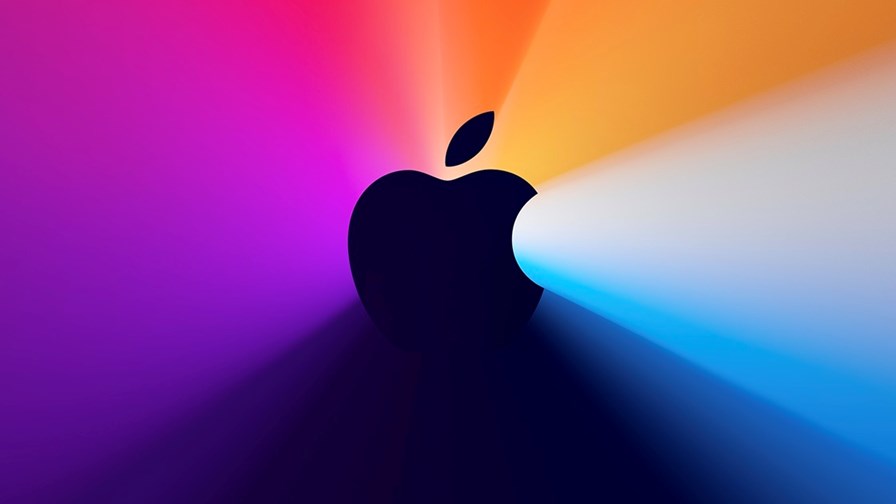 The smell of a European lawsuit and some encouraging news for the French digital economy lead the way in today’s industry round-up.