Veon puts its Russian operator Beeline up for sale 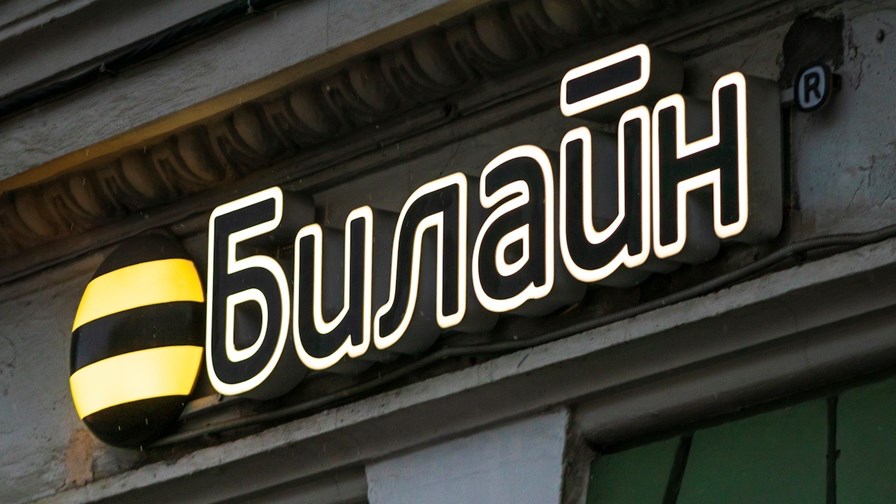 Beeline is Veon's mobile operator business in Russia, but it is now up for sale.

Veon, the international operator that runs networks in Asia and Eastern Europe, including Ukraine, has begun the process of selling Beeline, its business in Russia. The move is significant from a regional and political perspective but also from a business perspective for Veon because Beeline generates more than half of its group revenues and almost half of its earnings before interest, tax, depreciation and amortisation (EBITDA).

The operator has struggled with the tension within its group operations since Russia’s invasion of Ukraine in late February, and has been figuring out how best to deal with the situation strategically without putting its staff in either country in jeopardy or leaving customers in either country cut off from vital services. There’s also the matter of how to deal with the situation financially, of course, which is important from a business continuity perspective because if Veon was to make a wrong move and destabilise the whole group, that could result in a negative outcome for all parties.

Now the company has made a clear decision to put Beeline up for sale. “Veon’s management is currently exploring options in an effort to ensure that an optimal outcome is achieved for all relevant stakeholders, including Veon, its Russian operations, its shareholders, its creditors, its customers and its employees working both in and outside of Russia,” the company noted in a statement issued on Wednesday morning.

Veon currently has operations in seven markets – Ukraine, Russia, Kazakhstan, Pakistan, Bangladesh, Uzbekistan and Kyrgyzstan – which, in total, have more than 200 million customers.

Beeline had almost 47 million mobile customers at the end of August this year, of which 26 million were 4G users. In the eight months to the end of August, Beeline generated revenues of 188.4bn Russian rubles (US$2.7bn at the time those revenues were reported in mid-September) and EBITDA of $1.11bn.

Quite what the valuation for a business in Russia would be right now is hard to estimate.

Veon’s total group operations generated revenues of $5.23bn and EBITDA of $2.3bn for that eight-month period, so selling off Beeline will effectively halve the size of Veon’s business.

In the same period, Veon’s operation in Ukraine, Kyivstar, generated revenues of $675m and EBITDA of $413m from its 26 million customers. But Veon has shown much support for Kyivstar and the Ukrainian population since the invasion by Russia, including the launch of a digital health service available to anyone in the country – see Veon’s Kyivstar to offer digital health service to all Ukrainians.

The announcement of the planned sale was received positively by the financial markets. Veon’s share price, which has taken a hammering since Russia’s invasion of its neighbour, losing more than 70% of its value, was up by more than 14% in early trading on Wednesday to $0.40. But it still has a long way to go to meet the requirements of the Nasdaq exchange, which has given Veon until 3 April 2023 to comply with the minimum share price requirement of remaining as a listed company.

In a way, Veon, which earlier this year sold its Djezzy operation in Algeria for $682m, had signalled last month that its strategic attention had switched to its other markets when, in a letter from the CEO Kaan Terzioğlu to shareholders, it noted that it was “well positioned to continue its strategy of developing our digital operator business in our high-growth markets (Pakistan, Bangladesh, Kazakhstan, Uzbekistan and Kyrgyzstan), and we plan to advance these investments in the coming years.

“With our strategic focus on expanding our digital operator business, these geographies represent significant opportunities for growth beyond what can be achieved in more mature markets. Pakistan and Bangladesh, for example, have the largest populations in Asia outside of China and India, but are forecast to grow significantly faster between now and 2035, according to the World Bank,” he added. “These rising populations represent potential growth in our customer base in markets where Veon operating companies (OpCos) have established themselves as leading providers of converged connectivity services and digital offerings in adjacent sectors. In addition to population increases, International Monetary Fund forecasts show continued GDP growth across all the Asian economies where Veon OpCos are present.”

If Veon can sell Beeline, it will have additional liquidity to see out its strategy in these markets, as well as better balance its books, which currently carry more than $5bn in net debt.